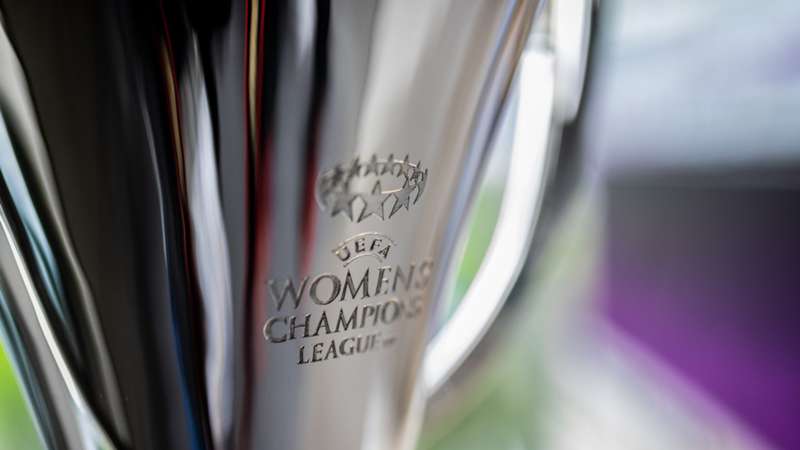 Here's the complete schedule and broadcast information for Matchday 3 of the UEFA Women's Champions League.

The UEFA Women's Champions League resumes this week with another full slate of group stage matches.

On Wednesday, Chelsea host Real Madrid in a battle for first place in Group A, while Group B co-leaders Roma and Wolfsburg each put their perfect starts on the line against one another in their top of the table clash.

Thursday sees another pair of giant matchups as Arsenal look to maintain the top spot in Group C in a visit to second place Juventus, while Barcelona and Bayern Munich face off in Group D.

Here's the full schedule for Matchday 3 of the UEFA Women's Champions League, plus how to watch every game live.

How to watch Matchday 3 on DAZN?