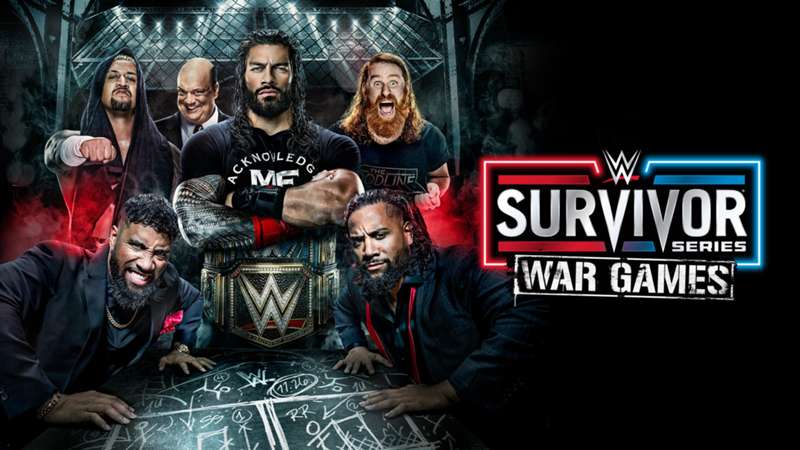 The WarGames format sees two rings placed side by side, with a steel cage running along the circumference of combined stage. What results is a gruelling and entertaining style of match between two large teams, with this event marking the first time the main WWE roster will participate in WarGames.

In addition to the marquee matches, the WWE SmackDown Women's Championship is on the line between Ronda Rousey and Shotzi while AJ Styles faces Finn Balor in a men's singles match.

Here is everything you need to know about WWE Survivor Series 2022.

WWE Survivor Series will be live on Peacock in the United States and on WWE Network in rest of the world.

If you don't have capable internet speeds, you can order WWE Survivor Series on pay-per-view through your cable or satellite provider.

Where is WWE Survivor Series 2022?