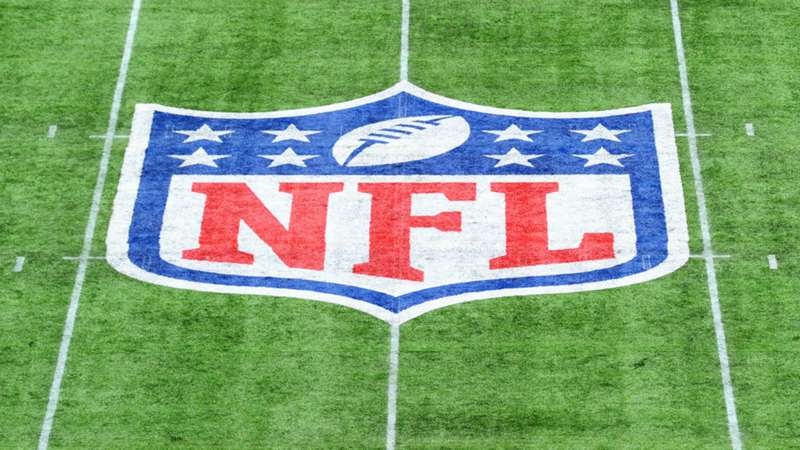 (Getty Images)
Watch the 2022 NFL season on DAZN in Canada

With NFL Game Pass, DAZN will continue to provide fans the ability to watch all regular and postseason games, Including the Super Bowl.

DAZN today announced the renewal of its NFL rights in Canada to stream NFL Game Pass. With NFL Game Pass, leading global sports entertainment platform DAZN will continue to offer Canadian football fans live and on demand digital access to every single NFL game from the pre-season to the Super Bowl. This includes exclusive nationwide availability to up to as many as six games weekly, cementing DAZN as the only way for NFL fans in Canada to catch every moment of action from the NFL season.

The renewed agreement will see DAZN continue to offer every single preseason game, every regular season game including every Monday, Thursday, and Sunday night game, every playoff game including the Super Bowl, and NFL RedZone - which features every touchdown, every game, every Sunday. NFL Films' extensive content library including sports documentary series Hard Knocks will also continue to be available to DAZN subscribers in Canada, in addition to 24/7 access to the NFL Network.

In addition all games being available nationwide on DAZN, NFL Sunday Ticket will continue to be available through select Canadian cable operators.

A new addition to the overall deal includes the unlocking of in-game advertising rights for the first time across the NFL games that are exclusive to DAZN each week, to add to DAZN’s overall suite of robust advertising offerings currently in market and sold by DAZN’s in-house media sales team.

“We’re thrilled to renew our partnership with the NFL and continue to bring the most extensive live football package to DAZN subscribers in Canada through NFL Game Pass,” said Norm Lem, SVP, DAZN Canada. “As the NFL fanbase continues to expand in Canada, we look forward to being the only place for existing and new fans ailke to watch every single game and never miss an unmissable moment – whichever team they support, whenever they want, and wherever they are.”

“We are excited to extend our streaming agreement with DAZN to continue to offer millions of NFL fans in Canada access to NFL Game Pass,” said Faisal Al-Sabah, NFL Director of International Business Development. “With all live games and a broad selection of premium NFL video, fans can turn to DAZN for NFL programming not only during the season but 365 days a year.”

To become a subscriber, Canadians can download the DAZN app on any internet-connected device, including living room devices such as smart TVs, streaming sticks and game consoles as well as smartphones, tablets, laptops, and PCs. For more information, visit www.DAZN.com.