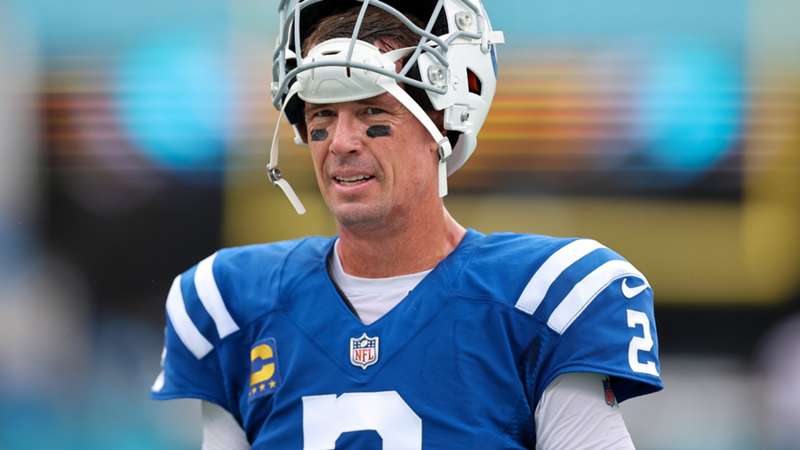 The teams square off live on DAZN in Canada.

Week 12 of the 2022 NFL season draws to a close with "Monday Night Football," which features the Pittsburgh Steelers visiting the Indianapolis Colts.

Both teams are below the .500 line and desperate for a victory to kickstart a late push for the playoffs. Additionally, both teams are coming off losses, with the Steelers falling 37-30 to the Bengals and the Colts having squandered a fourth-quarter lead to lose by one point, 17-16, to the Eagles.

With the spotlight squarely on them tonight, both teams will be looking at this game as a potential catalyst for bigger and better things.

“It's a great, great atmosphere, I'm pretty sure Lucas Oil (Stadium) will be rocking and not having to travel is pretty nice too,” Colts center Ryan Kelly said. “You're the only game on TV at that time, right? So go out there play your best, play as a team and it's always the most fun when you win those games.”

What time is the Steelers vs. Colts game tonight?

Steelers vs. Colts — like every NFL game during the 2022 season — is available on DAZN Canada.

The "Monday Night Football" game between the Steelers vs. Colts is also available on TSN 1/3/5.