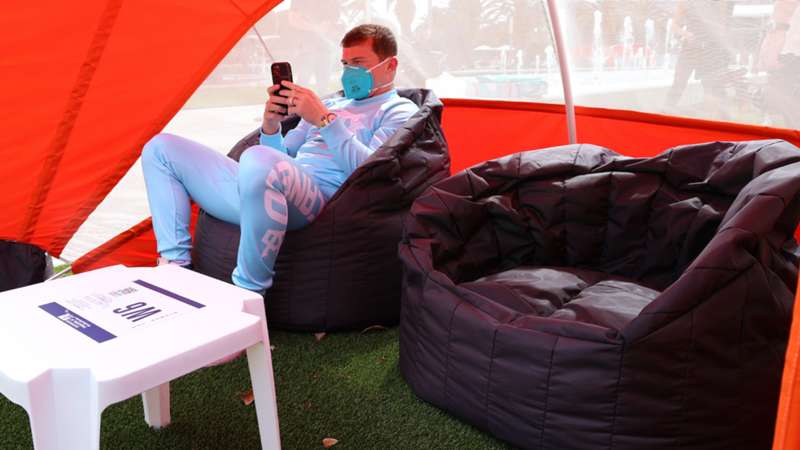 The pair are in last-minute negotiations ahead of their May 8 fight on DAZN.

Billy Joe Saunders and Saul ‘Canelo’ Alvarez are in disagreement over the size of the ring for their fight, according to Tyson Fury.

Saunders and Canelo fight on May 8 in an event shown across the globe on DAZN (except in Mexico). At stake is Saunders’ WBO super middleweight belt and Canelo’s WBA and WBC belts.

Canelo then hopes to move onto a fight with IBF champion Caleb Plant in September, assuming he defeats Saunders.

However the two fighters are currently at odds over the size of the ring in which they will compete, Fury reported on social media.

"I got off the phone with Billy Joe. It seems like they are trying a lot of tricks in Texas with him,” he said.

"I just want to say; you can try all of the motherf— tricks in the world but you won't beat Billy Joe.

On the Behind The Gloves podcast, Saunders previously explained his thoughts on the ring size, saying: "You don't go into a 70,000-seat [venue] and dance in a 16ft or 18ft ring, or even a 20ft ring.

"I just want a fair shake of the dice."