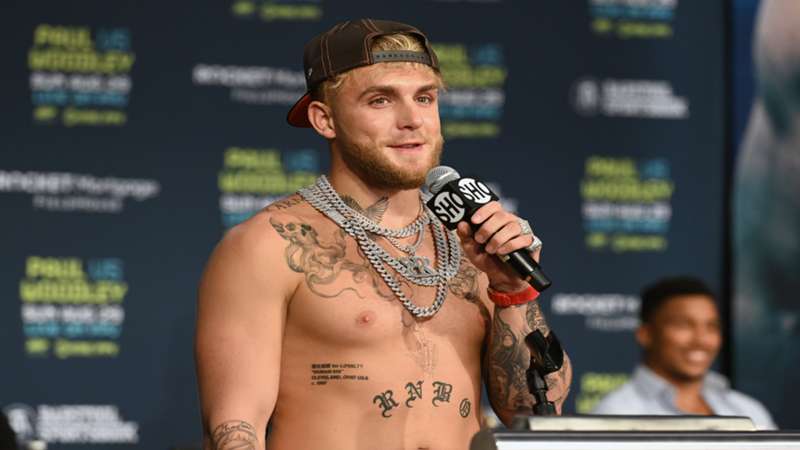 The DAZN Boxing Show reacts to the announcement of Jake Paul vs. Tommy Fury on December 18th.

On the latest episode of The DAZN Boxing Show, Ak and Barak reacted to the news and gave their early verdict on the fight.

"I do like him [Jake Paul] fighting Tommy Fury," Barak said.

"The biggest complaint was that he wasn't fighting any boxers. Now this is a 7-0 boxer who's had the same amount of experience and never really fought anyone."

Ak also praised the contest and believes it's an opportunity for Paul to show the world he is taking boxing very seriously.

"I love it, the fight needed to happen. Fury is obviously a big guy and he's going to pose a real threat to Paul."

"Jake Paul is going to have the opportunity to tell the world, 'Hey, I am a real boxer, take me seriously'."

The praise continued with Barak claiming the fight with Fury was perfectly set-up by Paul.

"I think this is a beautiful set-up by Jake Paul because he had him [Tommy Fury] on his undercard and that gave him a little bit more notoriety in America," Barak explained.

"But more importantly Tommy Fury's last opponent, Anthony Taylor, was Jake Paul's sparring partner so if you want to dig up some intel that's how you do it."

"I think it's going to be a good fight and it's happening quickly on December 18th and that's what I like."

Watch The DAZN Boxing Show discuss whether Jake Paul is the biggest draw in boxing.