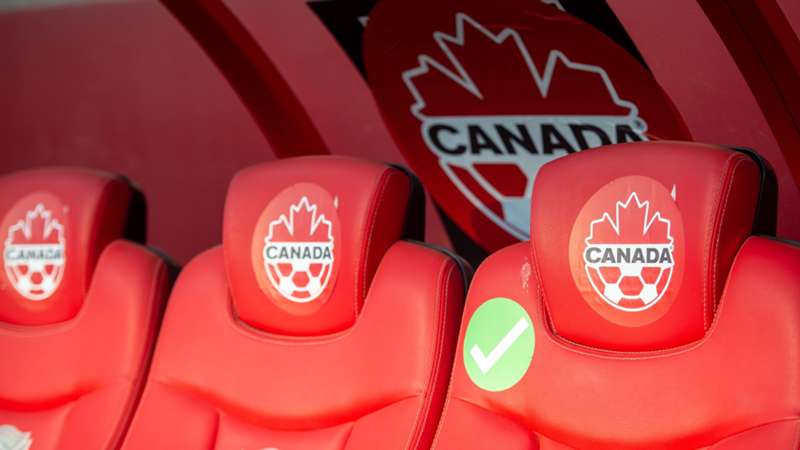 The Iranians are ranked No. 21 in the world.

Amid growing opposition to the match, Canada Soccer announced Thursday that a friendly planned for June 5 against Iran has been cancelled.

The match, which was scheduled for BC Place in Vancouver, drew criticism from Prime Minister Justin Trudeau and many other political figures across the spectrum. Despite this, Canada Soccer pushed on with plans for the match, selling out most of the 54,520-seat venue and naming a roster for the game on Wednesday.

Less than 24 hours after the squad announcement, the decision was made to cancel the match.

Canada Soccer has cancelled the international match that was scheduled for 5 June 2022 against Iran as part of the Men’s National Team preparations for the FIFA World Cup Qatar 2022™. Additional details will be provided to all ticket purchasers. pic.twitter.com/7GhKT5toa7

With the friendly no longer on the team's calendar, Canada's next match will be a CONCACAF Nations League group stage game against Curacao on June 9 at BC Place.