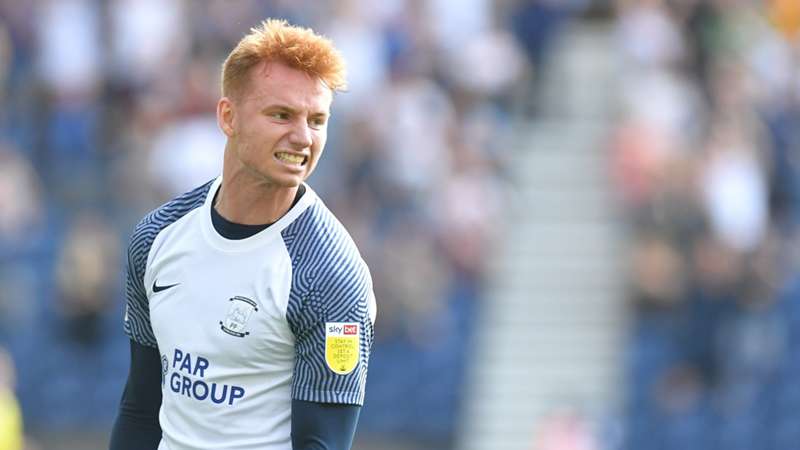 Here's the complete schedule and broadcast information for the round of 16 of the Carabao Cup.

The 2021-22 Carabao Cup has reached the last-16 stage, which usually means that most of the remaining sides are from the Premier League.

While that's certainly the case for the current edition, with 11 of the 16 teams in this week's matches coming from the top tier, there are still some lower-division sides looking to continue their unlikely run towards Wembley.

Among the underdogs is Preston North End, which will try to topple a Liverpool side coming off one of the most dominant victories any team has ever had over Manchester United in the Premier League era. While Liverpool manager Jurgen Klopp is expected to rest a number of his bigger stars amid a hectic period on the schedule, his Preston counterpart isn't taking anything for granted.

“It doesn’t matter who they put on the pitch, it’s going to be a formidable game," PNE boss Frankie McAvoy said.

“They’re one of the biggest clubs in the world. [They have a] fantastic history about them and at the moment they’ve probably got one of the top coaches in the world. I don’t think there’s any questions or doubt about that."

The Reds have depth unlike most clubs in England, something McAvoy is keenly aware of.

“You just need to look at the last round [of the Carabao Cup] where they went with what people say is a second string and they turned over Norwich 3-0 at Norwich, so we know the task that we’re facing," he said. "It’s a monumental task."

Elsewhere, there's one round of 16 tie that will guarantee a non-Premier League winner, as Championship side QPR faces third-tier Sunderland on Tuesday.

Here's the full schedule for the round of 16 of the Carabao Cup, plus how to watch select games live on DAZN.

Carabao Cup, Round of 16: Schedule, fixtures

How to watch Carabao Cup in Canada: TV, live stream

DAZN isn't a traditional TV channel but is the first global pure sport live and on-demand streaming service. It has streaming rights for the Carabao Cup in Canada for the 2021-22 season, as well as the Premier League and select matches from the EFL Championship and League One.

Can I stream Carabao Cup games in Canada for free?

The free-trial period includes access to all of DAZN's live and on-demand programming, including Premier League, Champions League, Europa League, the NFL and more.