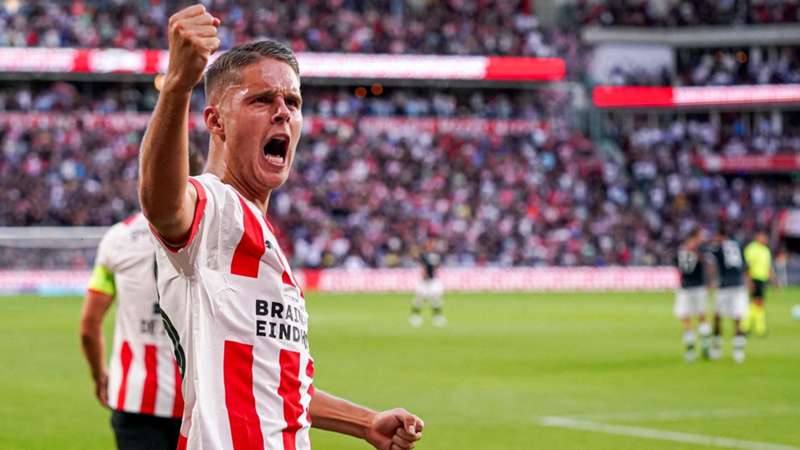 Here's the complete schedule and broadcast information for the play-off round of the UEFA Champions League.

The final round of qualifying for the 2022-23 UEFA Champions League takes place this month as 12 teams vie for the remaining lucrative berths in the group stage.

As usual, the play-offs will consist of two legs — home and away — for each pair of teams. The winning side from each will move on to the group stage, while the losers will still be able to test their mettle on the European stage as they'll advance to the Europa League.

With so much on the line, expect every team to put their respective best foot forward to qualify for the most prestigious club competition in the world.

Here's the full schedule for the play-offs of the 2022-23 UEFA Champions League season, plus how to watch every game live.

DAZN, the first global pure sport live and on-demand streaming service, has the streaming rights for the Champions League in Canada for the 2022-23 season.