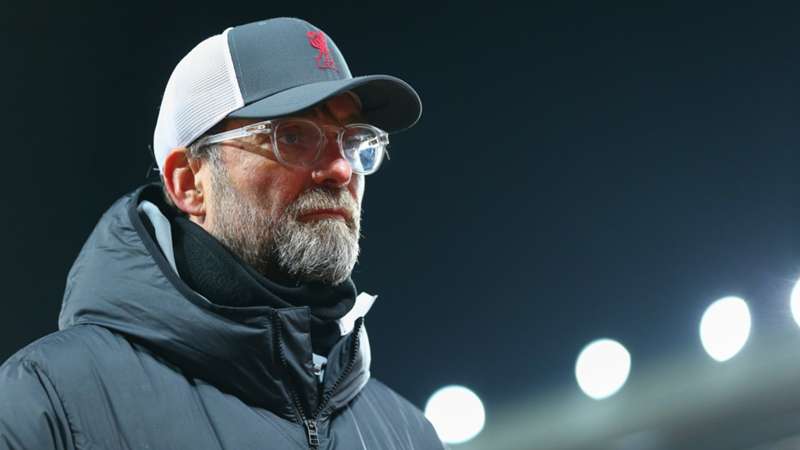 The English giants square off live on DAZN in Canada.

A few weeks ago the prospect of a Liverpool vs. Arsenal match wouldn't have elicited much excitement.

While the Reds have been their normal selves under Jurgen Klopp, the Gunners got off to an historically bad start to the 2021-22 Premier League season and looked like legitimate relegation candidates.

How times have changed.

Liverpool's still doing relatively well, albeit with a few more draws than Klopp would like, but Arsenal has shot up the table after a torrid couple of months. The London side is the hottest team in the Premier League, having rung off eight straight matches without a loss. The unbeated run includes three straight victories leading up to Saturday's encounter at Anfield, putting Arsenal in fifth place on 20 points — directly behind Liverpool in the standings.

Now, Mikel Arteta's men have a shot to get into the top four in the first game back after the international break. It's an unthinkable possibility given just how bad the Gunners began the campaign.

All that stands in their way is a Liverpool side that has lost just once to Arsenal during Klopp's tenure at Anfield.

How to watch Liverpool vs. Arsenal in Canada: TV and live stream

Liverpool vs. Arsenal, like all Premier League matches, streams exclusively live and on-demand on DAZN in Canada.

Can I watch Liverpool vs. Arsenal in Canada for free?

The free-trial period includes access to all of DAZN's live and on-demand programming, including Premier League, Champions League, MLS, the NFL and more.