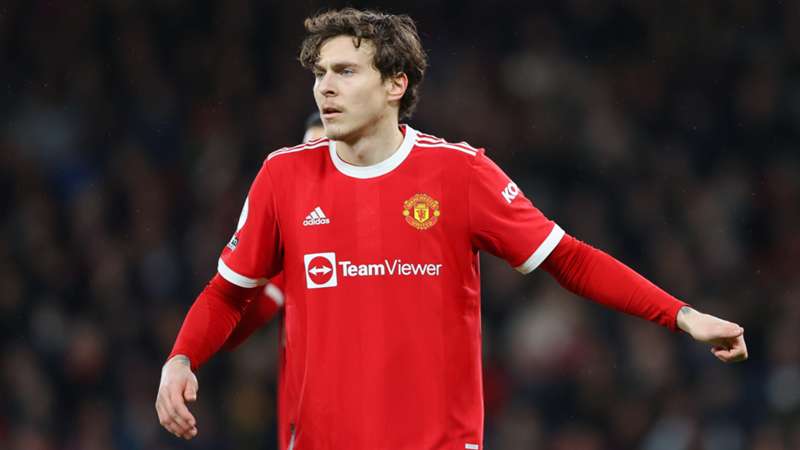 The teams traded goals near the hour mark.

A late-season meeting between Manchester United and Chelsea usually provides fireworks, but Thursday's Premier League clash between the sides produced few moments of brilliance as they played to a 1-1 draw.

Both teams have long been out of the title race, and Chelsea's spot in next year's Champions League is all but assured. United entered the game in sixth place and in desperate need of maximum points in order to cling to their European dreams, but didn't produce enough quality at home against the Blues to earn a victory.

Instead, the teams finished with a point apiece after each side scored one goal.

Chelsea controlled much of the game, boasting a 65-35 possesion advantage and vastly outshooting the home side at Old Trafford. The Blues thought they had found a winner in the 60th minute when Marcos Alonso scored a well-struck half-volley to put his team ahead.

However, Cristiano Ronaldo responded with a sublime equalizer just two minutes later. The United superstar pulled a Nemanja Matić chip out of the air with a deft first touch before firing the ball past Chelsea goalkeeper Edouard Mendy, squaring the match at 1-1.

The visitors remained in control for the rest of the contest with a number of chances created, including a shot struck off the post by Reece James with 10 minutes remaining, but they couldn't find a winner.