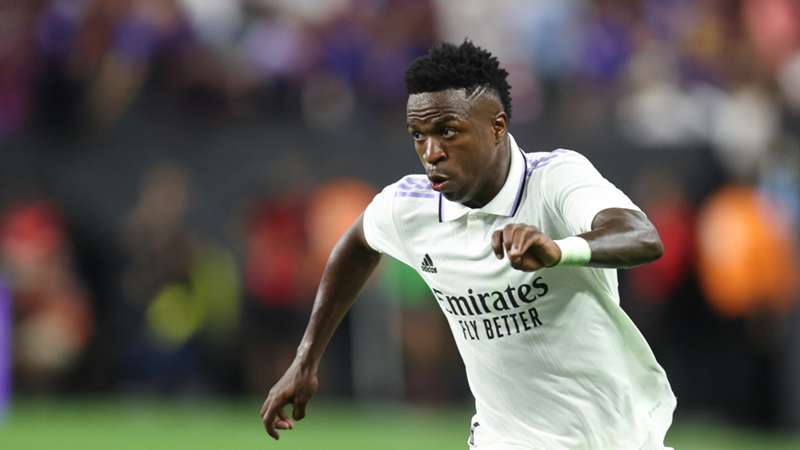 The match kicks off Wednesday, live on DAZN in Canada.

The match pits the reigning Champions League holder against that of the Europa League, and while no one can be surprised that Madrid is once again playing in this match as the UCL titlist, Frankfurt is a far more eye-raising inclusion.

The German side completed a scintillating run through last season's Europa League, claiming their first continental silverware since winning the tournament's predecessor back in 1980. Now, Die Adler get to take on the most successful team in Champions League history, with Madrid once again favoured.

Eintracht enters the match already having played one game in the new Bundesliga campaign — a humbling 6-1 loss at home to Bayern Munich that shows the Frankfurt team still has a ways to go to be on the level on Europe's elite. Nontheless, Eintracht has another shot at stunning the world on Wednesday, with nothing to lose against a Madrid side yet to play a competitive match this season.

The match is scheduled for a 3:00 p.m. ET kick-off at Helsinki Olympic Stadium.

How to watch Real Madrid vs. Eintracht Frankfurt in Canada: TV and live stream

DAZN, the first global pure sport live and on-demand streaming service, has streaming rights for the UEFA Super Cup, Champions League and Europa League in Canada for the 2022-23 season.