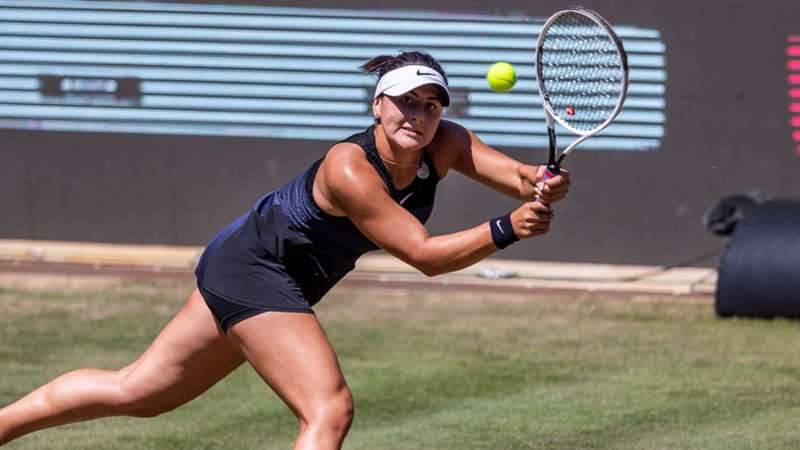 The Canadians take to the clay in Madrid for the latest WTA 1000 event.

There will be two Canadians in the main draw of a WTA event for the first time in months, as Bianca Andreescu and Leylah Fernandez will both play in the 2022 WTA Mutua Madrid Open.

Andreescu returns to a WTA 1000 event after a long layoff due to injury. The 2019 U.S. Open winner made her 2022 debut last week in Stuttgart, where she defeated Jule Niemeier before losing to world No. 4 Aryna Sabalenka in a three-set second-round match. Andreescu now looks to continue her comeback on the clay courts of Madrid as she aims to re-establish herself as one of the most feared players on the circuit.

As for Fernandez, the 19-year-old heads to Spain fresh off a dominant performance in leading Canada to a 3-0 sweep of Latvia in a Billie Jean King Cup qualifier. The 2021 U.S. Open finalist returns to the WTA Tour looking for her second title of the year after claiming the crown in Monterrey, Mexico last month.

Here's everything you need to know about the WTA Madrid Open, including broadcast info for Canada:

When is the WTA Madrid Open?

When is Bianca Andreescu playing in the WTA Madrid Open?

When is Leylah Fernandez playing in the WTA Madrid Open?

How to watch the WTA Madrid Open in Canada: TV and live stream

A subscription to DAZN is $20 CAD a month or $150 CAD a year and includes access to all of DAZN's live and on-demand programming, including WTA events, Premier League, Champions League, the NFL, and more.