This week, on "The Franchise" presented by GEHA, we relive the dominate defensive performance in Denver, where the Chiefs defense got after Bronco quarterback Joe Flacco for nine sacks. With Patrick Mahomes sidelined for what could be several weeks, it's next man up for Kansas City, as backup quarterback Matt Moore looks to take the reins against Green Bay on Sunday Night Football. And, in a historic matchup against the Packers, we travel back to 1966 for the first ever AFL-NFL Championship game to find out where that history began. 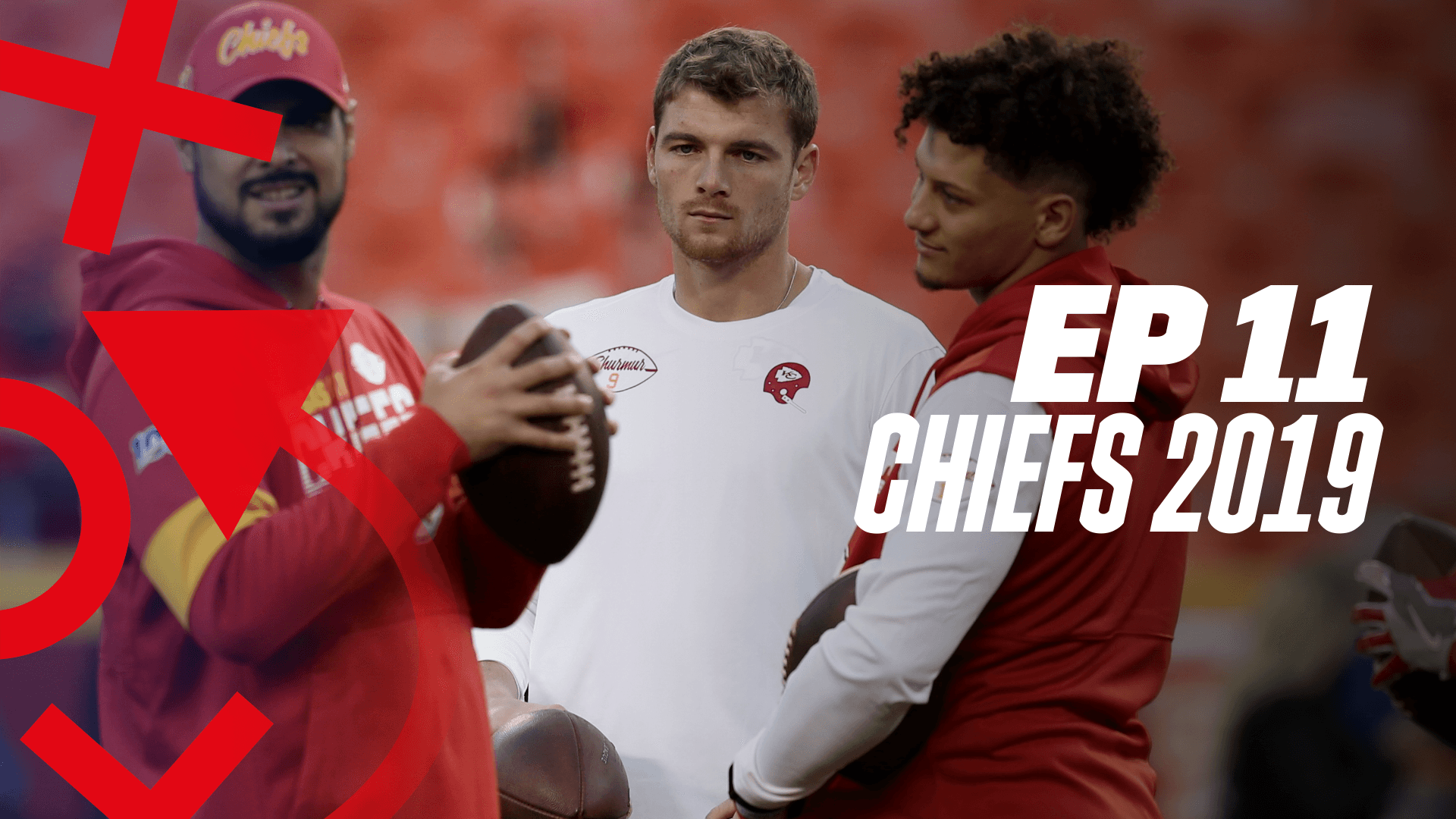