As the Chiefs begin their 2022 campaign, defensive end Mike Danna reflects on his journey to the gridiron. Then, the Chiefs travel to Glendale to take on the Arizona Cardinals. Safety Justin Reid lobbies Coach Andy Reid to let him put his kicking capabilities to the test in a real game. When kicker Harrison Butker sustains an injury, Reid’s talents are put to the test as the emergency kicker. The Chiefs breeze past the Cardinals to open the NFL season. On a short week, the team prepares to take on Justin Herbert and the Los Angeles Chargers in the first ever Thursday Night game on Amazon Prime. Down by ten points in the second half, Patrick Mahomes and the Chiefs rally to a victory over their division rival on the back of the longest go-ahead pick six in NFL history from rookie Jaylen Watson. Jaylen Watson chronicles his journey from a small junior college to the biggest stage in the NFL. 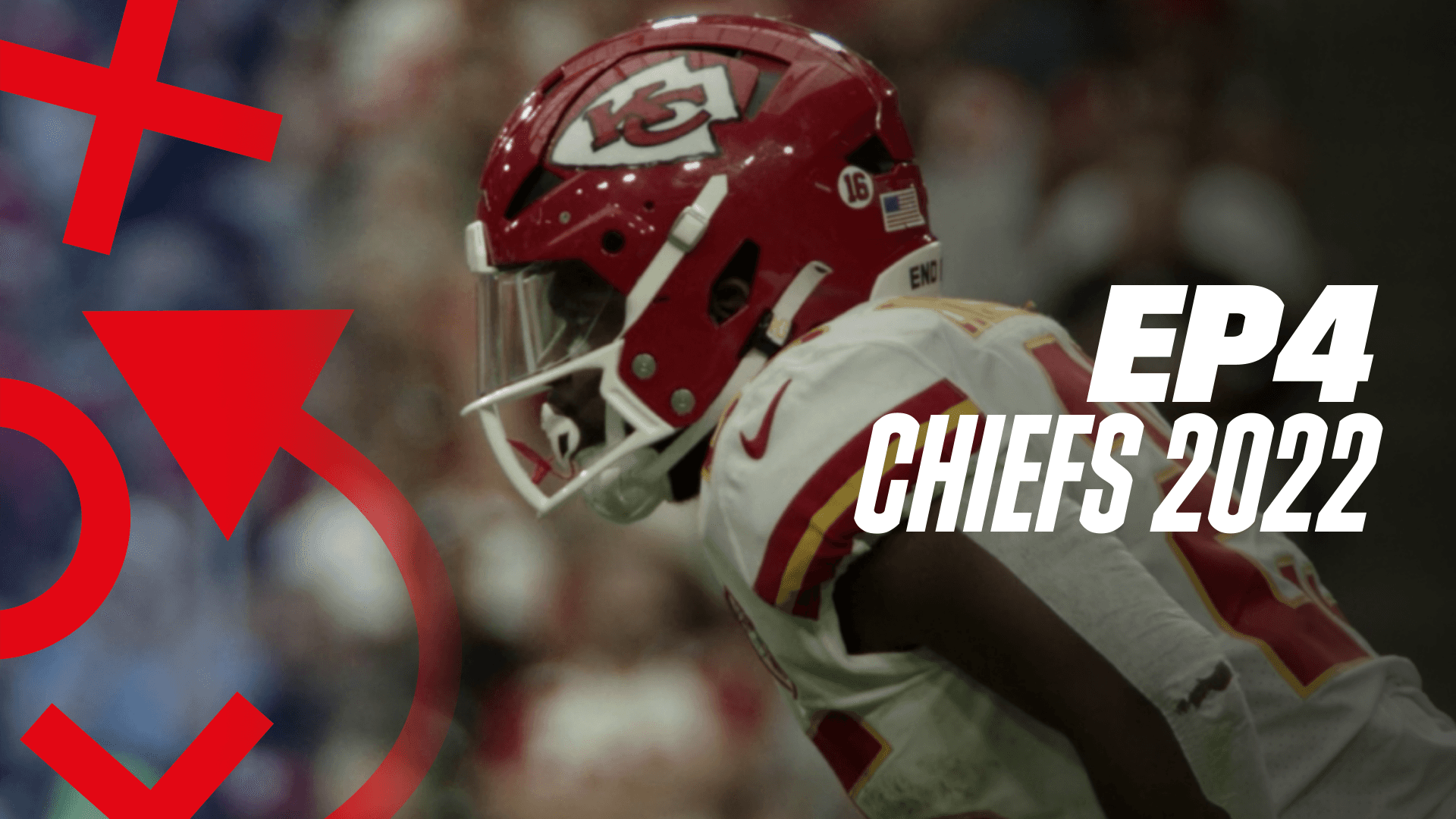