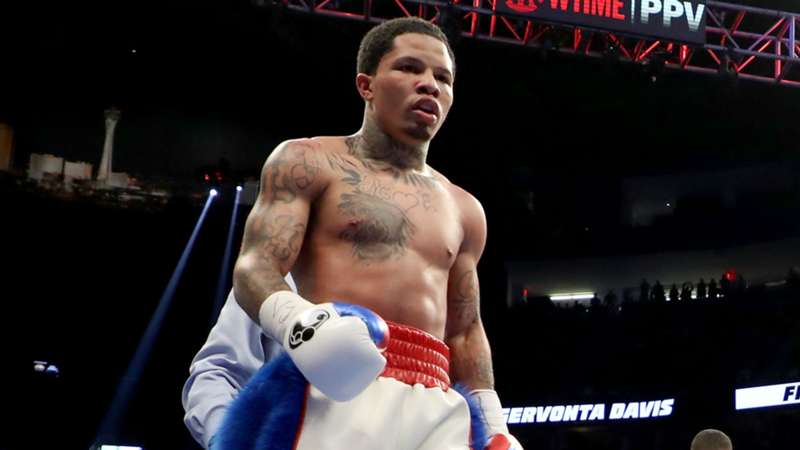 George Kambosos Jr's win against Teofimo Lopez last weekend to claim the WBA, WBO, IBF and WBC 'franchise' titles sent shockwaves throughout the lightweight division with some of the big names at 135lbs now hoping to land a fight for the undisputed title.

One of those names, Gervonta 'Tank' Davis, is in action this weekend when he takes on Isaac Cruz at the Staples Center in Los Angeles.

When speaking about the last week's events in New York, Davis claimed Lopez had overlooked the Australian challenger, a mistake which Tank is not looking replicate.

"Just a mistake he made," Davis told TMZ.

The WBA 'regular' lightweight champion is looking to produce another knockout performance on Sunday night and believes this is the biggest fight of his career so far.

"I'm looking toward going in there and putting on a show. It's the biggest fight of my career.

"Just be ready. I'm ready. Give the fans what they want to see."