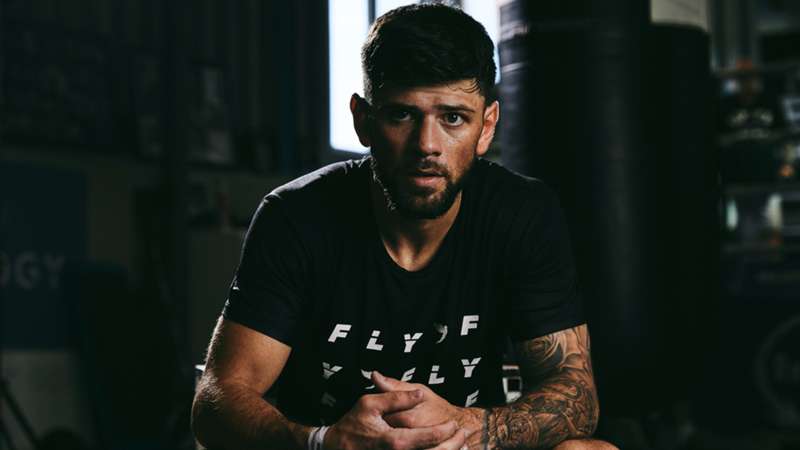 The Welshman hopes to win back the IBF strap.

The 31-year-old Welshman won the strap in June this year when he defeated Kenichi Ogawa.

However, a broken hand meant he was unable to defend his belt within a 90-day period, and the IBF took the title from him.

The belt is now with Shavkatdzhon Rakhimov, and Cordina is aiming to meet him in the ring to win it back.

"I need my title back and he's got my title, so he is next.

"When? I'm not sure, but I'm going to chuck out a date of roughly the end of March, early April, that would be nice. In Cardiff would be perfect.

"But I'm in no rush in the sense that my hand needs to be 100%. I'm going to need to leave Rakhimov in the same way I left Ogawa, stretched on the canvas.

"The way I feel I've been treated by the IBF, I feel like I need to show them, I have an extra point to prove.

"Whatever hurdles are put in front of me, I've just got to keep going over them. I know where my future is headed and I will get my title back, don't worry about that, along with other titles.

"But it was a difficult time for me, to be sat at home watching everyone else boxing and to be stripped of a title that I had worked so hard for, all my life."