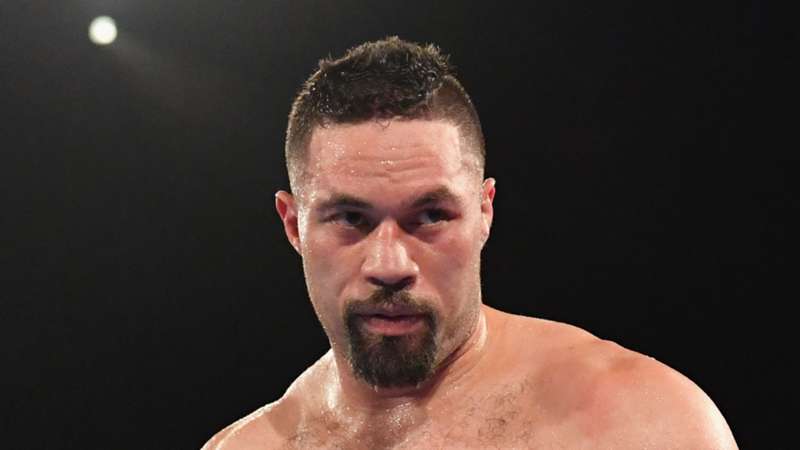 During the Tyson Fury vs. Dillian Whyte heavyweight title fight, it was announced that contenders Joseph Parker vs. Joe Joyce have agreed to meet in the summer. However, no date was formally announced.

Since losing back-to-back tilts against Anthony Joshua and Whyte, Parker (30-2, 21 KOs) has reinserted himself back into the championship picture, reeling off six consecutive victories.

Most recently, the former WBO titlist is coming off two straight wins over Derek Chisora.

For Joyce, this is the biggest fight of his career as he looks for the elusive title shot.

The 2016 Olympic silver medalist has started his career with 13 consecutive wins, including his last two fights against the most formidable opposition of his short boxing tenure; a tenth-round knockout over Daniel Dubois and a sixth-round TKO of former world title challenger Carlos Takam.