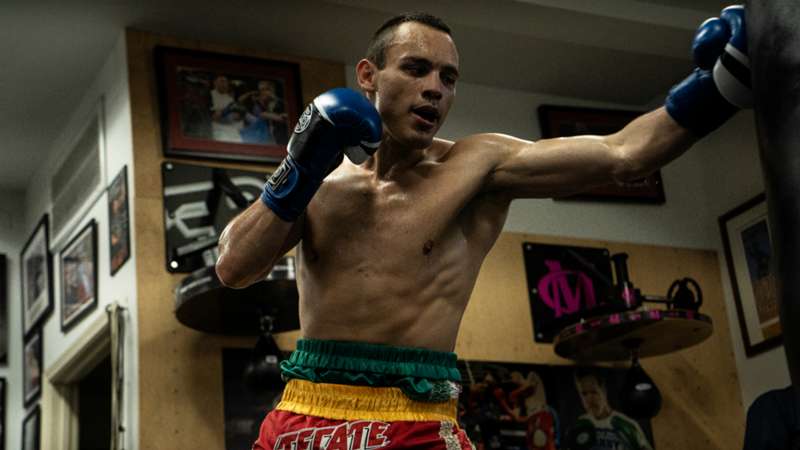 The son of the legendary boxer is up to his old tricks.

Due to missing weight yet again, Chavez had to forfeit $100,000 to Silva, who successfully made the contracted weight of 182 pounds.

"I've been a combat sports professional for over 20 years," Silva put on his Instagram page. "I've always accomplished my duties inside and outside of the ring. The contractual weight for tomorrow's fight is 182lbs, which I accomplished through months of hard work alongside my team. Unfortunately, my opponent came in at 184.4lbs. Despite this, I will still put on a great show for you all."

Chavez's issues with making weight became evident in his first contest against Brian Vera in September 2013 when he came in at 172 pounds for a 168-pound super middleweight title fight. Then three fights later vs. Marcos Reyes in another scheduled super middleweight bout, the former WBC middleweight champion blew past the weight limit by coming in at 170.

The bug bit Chavez once again, as the son of the legendary Julio Cesar Chavez weighed in at 172.7 pounds for his fight against Daniel Jacobs in December 2019, 4.7 pounds above the super middleweight limit.

The Chavez vs. Silva fight is an eight-round bout that will take place at Estadio Jalisco in Guadalajara, Mexico. The card also features an exhibition match between 58-year-old Julio Cesar Chavez Sr. and Hector Camacho Jr.