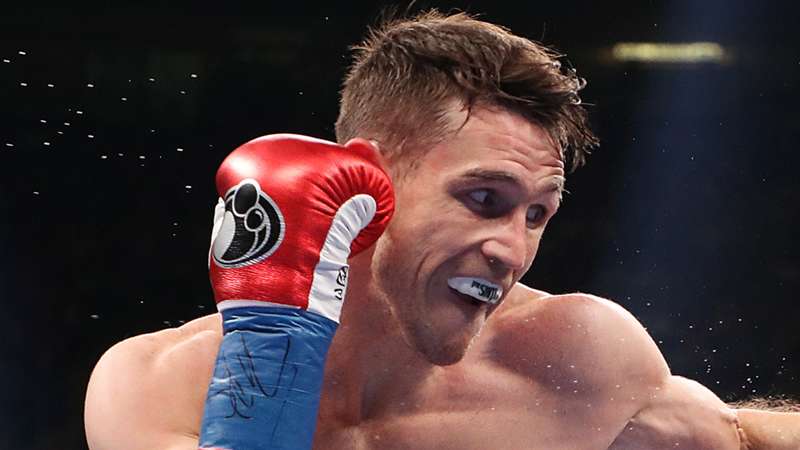 The Dominican Republic fighter left the ring on a stretcher on Saturday night.

Lenin Castillo has been released from hospital after a brutal knockout against Callum Smith on Saturday night.

Smith and Castillo fought as part of the Anthony Joshua vs. Oleksandr Usyk card, and it took just two rounds for the 31-year-old Briton to win as he fought for the first time at light heavyweight in his career.

33-year-old Castillo was floored by Smith’s powerful right hand and there were serious concerns when he was left unconscious and convulsing in the ring.

BoxingScene.com reported that Castillo had several tests at a hospital in London but was discharged within hours. He had left the ring at Tottenham Hotspur Stadium on a stretcher.

He is due to depart for the Dominican Republic on Sunday, but he may face a medical suspension issued by the British Boxing Board of Control.