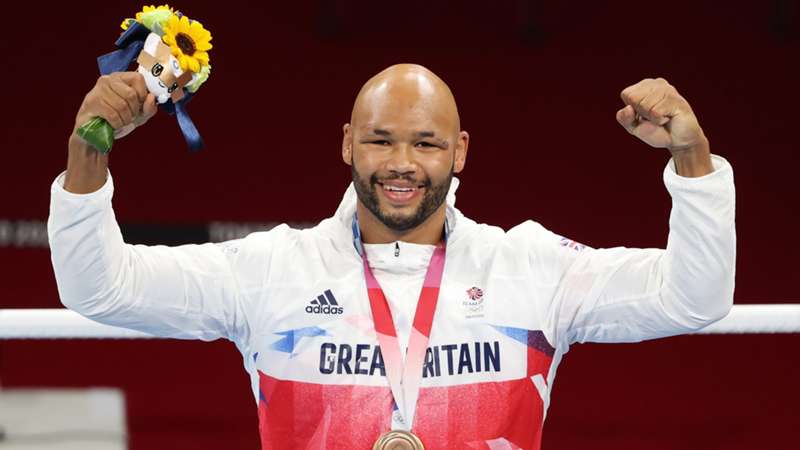 The Team GB star recently inked a deal with 258 management once he expressed his intentions to turn professional and will have former sparring partner Anthony Joshua as a mentor.

Speaking to Sky Sports, Clarke revealed there had been a lot of interest from a number of promoters.

"Signing with BOXXER is massive for me," Clarke said.

"Since I got back from the Olympics there’s been a lot of interest in where I was going to go.

"After weighing up all the options and speaking to the guys at BOXXER and Sky Sports, I came to this decision and here we are, ready to take the first step."

While this is an exciting time for Clarke, the 30-year-old is aware this will be a tough, but exciting journey and can always ask the former unified world heavyweight champion for advice.

"There’s a long road ahead of us but I’m more than willing to learn. It’s going to be a difficult task to get to where I want to be, to become a world champion. But I want people to follow the journey because I’m sure it’s going to be exciting.

"Anthony Joshua is on the end of the phone and he’s one of those people that’s been there and done it. I’d be silly to have access to him and not use it. Definitely that will be a phone call I’m looking forward to!"