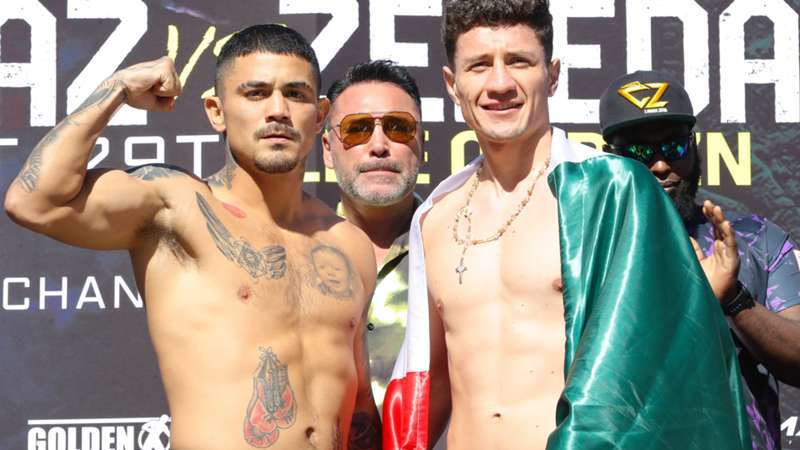 GettyImages
Check your region for Bivol vs. Ramirez on DAZN.

William Zepeda is very much in contention for a world title shot after beating Joseph Diaz.

William Zepeda moved himself into world title contention at both lightweight and the division above with a brilliant display of boxing to outpoint Joseph Diaz in San Diego.

The unbeaten Mexican had made a decent impression in the sport before facing the more experienced Diaz, but his reputation was massively enhanced as he fought hard from the outset to unsettle the former world champion.

Diaz, a fighter who has always covered himself in glory at the sport's highest level, had no answer to Zepeda’s multiple attacks and it’s hard to opine where Californian goes next following his third career defeat.

Diaz was expected to bounce back in style following his loss to Devin Haney last year, but a return to world title contention level looks unlikely at this stage.

Zepeda’s industry was impressive throughout and after out-landing Diaz for large portions of the bout, it was clear that a minor upset was set to occur once the final bell sounded.

Zepeda took the verdict from all three ringside judges (119-109,119-109, and 118-110) and he can now look forward to testing himself against the leading names across two weight classes depending what opportunity appeals best to him.