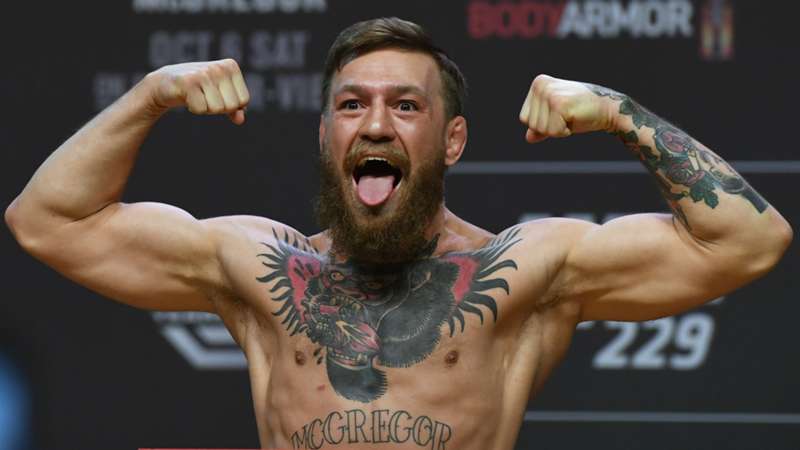 It's been a while since we've heard Conor McGregor go "Mystic Mac" with one of his bold predictions.

In lieu of his UFC 257 main event tilt against former interim lightweight champion Dustin Poirier, McGregor let the world know how the rematch will play out during the UFC 257 "Countdown" Show.

Hint: He doesn't believe the fight won't last longer than the first one.

"I like Dustin," McGregor said. "I think he's a good fighter. He's even a great fighter. But great is still levels below me. I'll knock Dustin out inside 60 seconds."

McGregor and Poirier met at UFC 178 in September 2014 in the Irishman's first real test of his UFC career. The bout, which took place at featherweight, saw McGregor finish Poirier at the 1:46 of the first round.

The former two-division world champion has a knack for making his fight predictions come to light, most notably knocking out Jose Aldo in 13 seconds at UFC 194 to capture featherweight gold.

UFC 257 takes place on Saturday, Jan. 23, from Etihad Arena in Yas Island, Abu Dhabi. A limited number of fans will be allowed in attendance and have strict COVID-19 protocols in place.