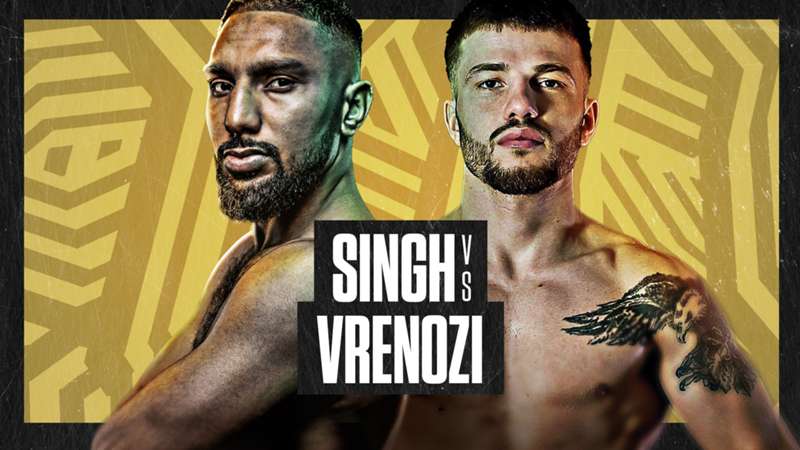 DAZN
Watch the Singh vs. Vrenozi replay live on DAZN

The middleweight pair fought in Canada live on DAZN.

The Indian, who fights out of Canada, defeated his Albanian opponent with relative ease, and in the opening rounds dominated Vrenozi.

The home fighter continued to land heavy blows and over the middle rounds was still in control as he asserted his advantage and moved ahead on the judges’ scorecards.

In the championship rounds the visitor tried to hold on to make the fight go the distance, and he successfully forced the result to a judges’ decision.

Singh won by unanimous decision, with one judge scoring 100-90, and the remaining two going for 99-91.

Singh maintains his unbeaten record and moves to 13-0 (5 KOs).