Club Ibiza is back! This is a story of a small football club in the Ibiza island, Spain, who pursues a big dream of reaching to the top, LaLiga. They started one of the most ambitious projects in the football world in 2015 and just in six years, made it to LaLiga2 from the fifth tier. Following the first edition of our documentary series featuring their adventure in the 2019-20 season, we now release the new stories covering the two more seasons full of dramas. 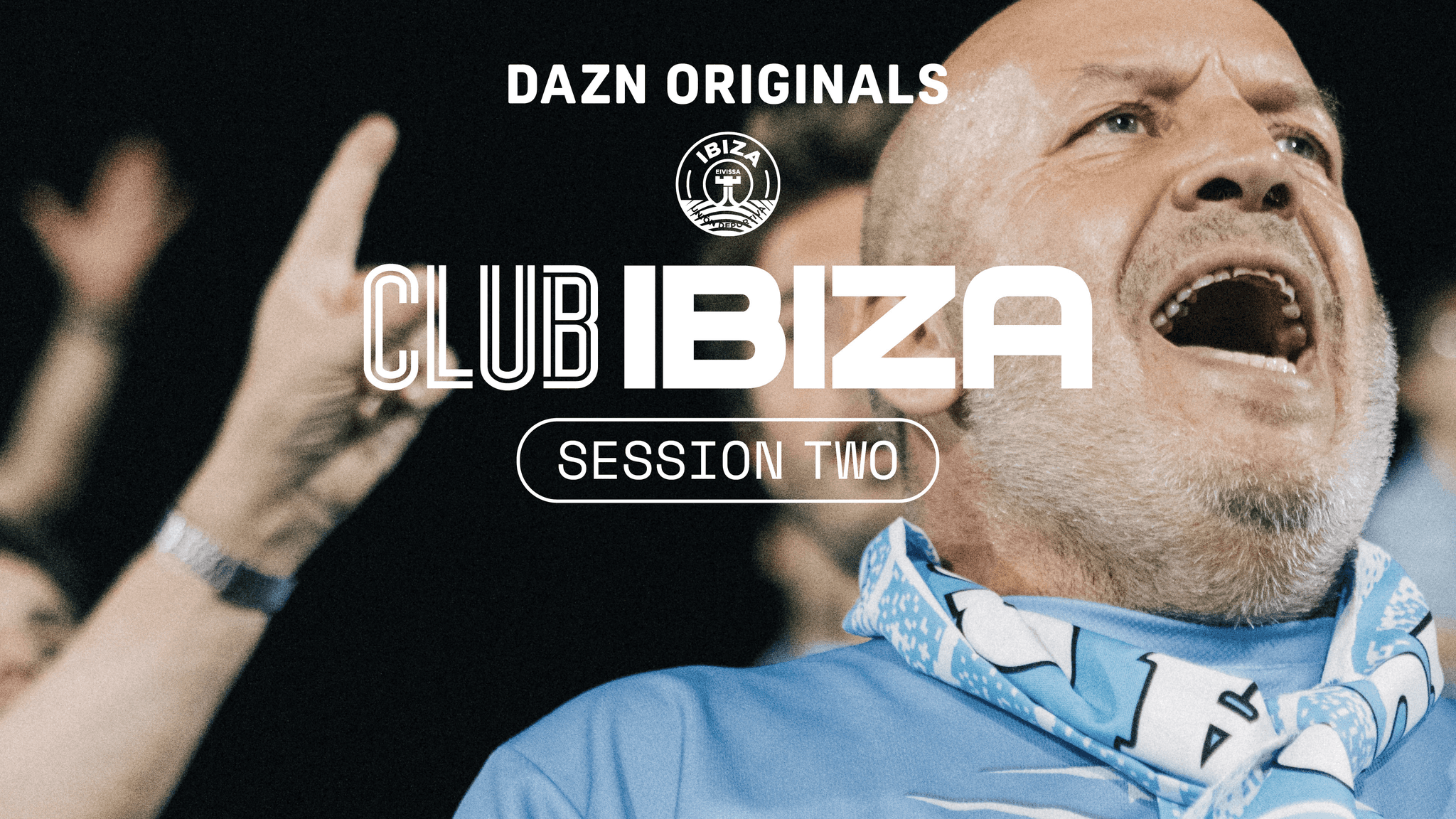