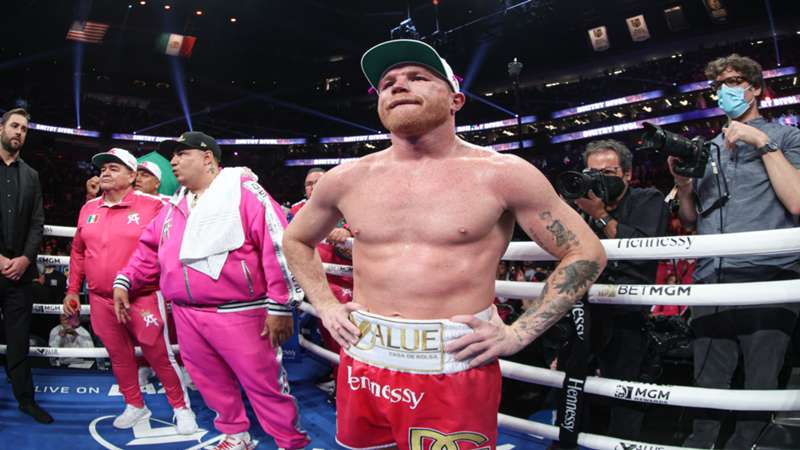 Ed Mulholland/Matchroom Boxing
Check for Canelo vs. Bivol on DAZN in your country

Canelo Alvarez didn't see the scoring the same way as the Nevada judges.

It was the first time Alvarez has suffered defeat since losing a majority decision to Floyd Mayweather Jr. in September 2013. Immediately after the fight in his post-fight interview with DAZN's Chris Mannix, Alvarez said he would be invoking his rematch clause. After taking a shower and getting some time to process what happened over 36 minutes of a hard-hitting affair, Alvarez at his post-fight press conference felt the judges got the scorecards wrong and he should be a two-time light heavyweight champion.

"I won the fight," Alvarez said through an interpreter. "I think perhaps, maybe, I lost four or five rounds. But I definitely didn't lose the fight. I think I got a little bit tired towards the final rounds. But I felt good.

"I don't feel like I lost the fight. Maybe some rounds. Maybe the weight was a slight issue. It made me not feel 100 percent during the fight."