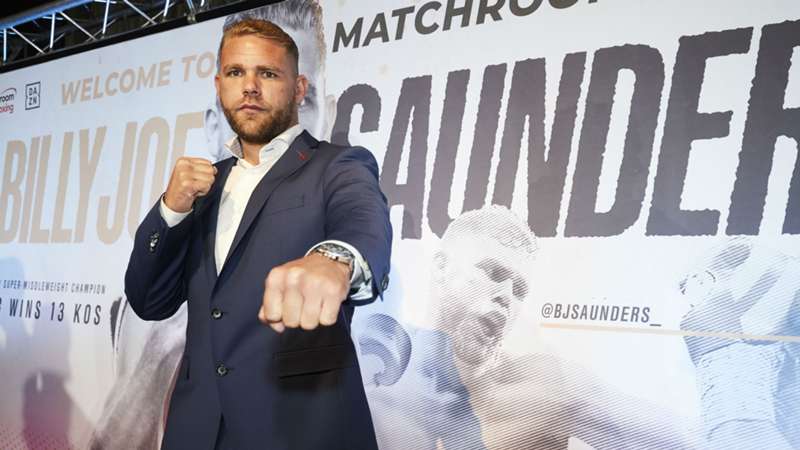 Mark Tibbs has an almighty challenge on his hands in coming up with a plan to defeat Canelo Alvarez. Whatever the outcome, he claims his man will take the fight to the Mexican icon.

Billy Joe Saunders faces a daunting task on May 8th when he takes on boxing’s pound-for-pound star, Canelo Alvarez. The eagerly anticipated contest, being screened exclusively on DAZN, will see the victor claim a huge stake in the Super-middleweight division with three of the four major governing bodies belts on the line. Mark Tibbs, the trainer of Saunders, insists his man is ready.

“It’s new to us all and he’s in a good place, I’ve got to say,” revealed Tibbs when speaking to Boxing Scene. “He’s really up for this fight. There is pressure there, and from time to time we see it but he’s dealing with it – he’s a Gypsy Warrior.”

Saunders’ imminent battle with Canelo is a bout that the highly skilled Brit has desired for a long time. Following a dominant spell at 160lbs where he enjoyed stellar wins over quality operators such as Chris Eubank Jr and Andy Lee, the 2008 Olympian is now fixed on dethroning the current face of boxing. Saunders, according to Tibbs, has to meet the challenge head on.

“We can’t run in this fight,” emphasised Tibbs. “We’ve got to keep our feet close to the ground and we’ve got to slide and glide and not get drawn in to what he [Canelo] does and that’s what it’s all about with Billy Joe.

"It’s about him being disciplined in what he’s got to do and not locking horns and planting his feet because it won’t work in our favour if we do that.