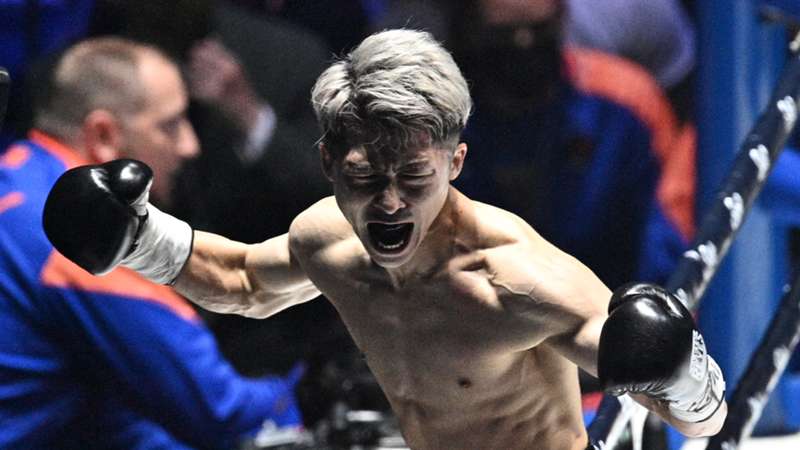 Paul Butler is ready to go to Japan to face Naoya Inoue.

Paul Butler has revealed to DAZN that he’s in negotiations to face Naoya Inoue before the end of the year. The WBO bantamweight champion was massively impressed with the Japanese star’s stunning knockout win over Nonito Donaire, but his focus immediately switched to being in the opposite corner to Inoue at some point in 2022.

An undisputed showdown between the 118lb rulers would see all four belts on the line with Butler more than ready to travel to Japan for the daunting showdown. No stranger to boxing at the highest level thanks to two world title reigns, Butler admits that facing Inoue would be a step up from the competition he’s accustomed to.

“We’re ready to go. I’d pack my bags tomorrow” said Butler when speaking to DAZN on the prospect of challenging Inoue. “He’s the fighter that’s number one in my weight class but that doesn’t mean I’m not a huge fan of his. How couldn’t you be? I’ve been in with a few world class fighters, but Inoue is just something else.

“Talks have been had about an undisputed fight and Inoue’s team want the fight to happen next before he looks on moving up, so that means this year. Undisputed is everything to him and he can’t do that before he fights me. I’m desperate for the fight and I’m going to go over there and give it everything I’ve got because that’s what it’s going to take to beat a fighter like Inoue.”