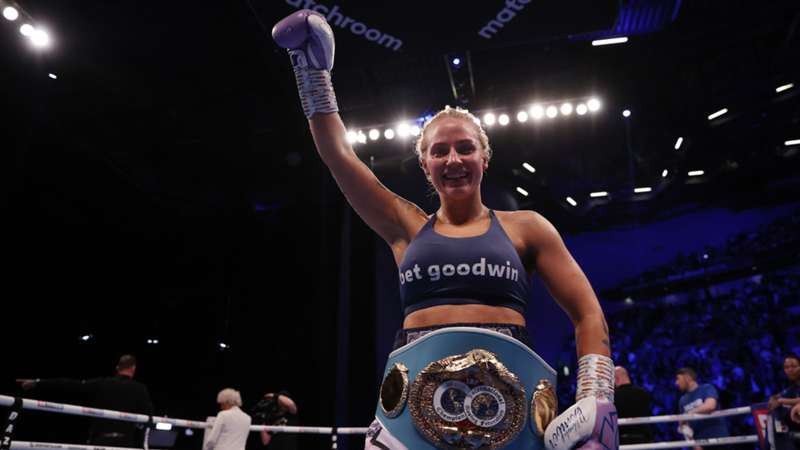 Bridges' puts her world title on the line.

Ebanie Bridges makes the first defence of her IBF women's bantamweight world championship when she comes up against fellow Aussie Shannon O'Connell.

Bridges won her title when she last fought in March this year, defeating Maria Cecilia Roman.

O'Connell's last fight came in June, when she defeated Sarah Higginson in Australia.

Here's everything you need to know ahead of Bridges vs. O'Connell.

DAZN's broadcast of the card will begin at 9 p.m. GMT / 4 p.m. ET due to England's clash with France in the quarter-finals of the 2022 World Cup. Bridges and O'Connell are due for ringwalks around 9:51 p.m. GMT / 4:51 p.m. ET, these could change due to the length of earlier fights.

Can I watch Bridges vs. O'Connell on DAZN?

The card will stream live on DAZN in over 200 countries across the globe (except Australia and New Zealand).  You can sign up for a subscription here .

However if you are in Argentina, Chile and Colombia you must download the DAZN app from the Apple App Store or Android Google Play store and then sign up from there, rather than via web browser.

Where is the Bridges vs. O'Connell fight?