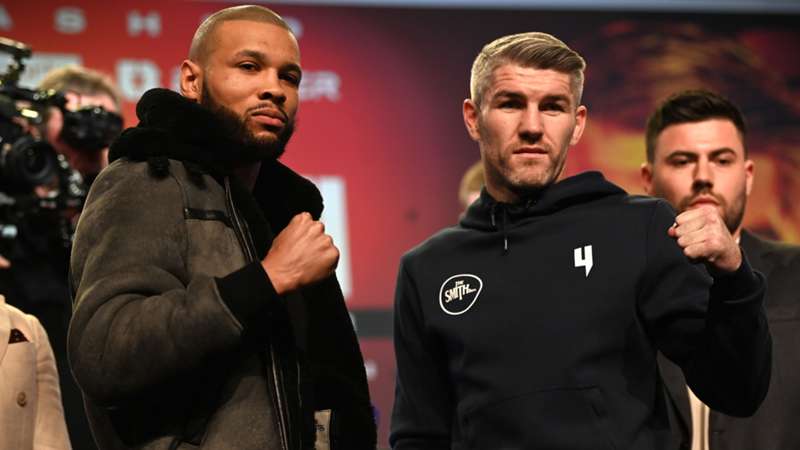 Liam Smith could face Chris Eubank Jr in a rematch this year.

Eddie Hearn is under no doubt that Liam Smith would be victorious for a second time if he was to face Chris Eubank Jr in a rematch later this year.

On Saturday night, Smith settled their domestic grudge in emphatic fashion when he produced a blistering attack to end the contest in the fight’s fourth round.

In the contest’s immediate aftermath, the attention switched to what’s next for both men as their career direction took on different outlooks.

Smith has been linked to fights with Kell Brook and Gennadiy Golovkin, but with Eubank having the right to feature in a rematch, we could see a second meeting.

Hearn believes the outcome of that potential meeting will be similar to what was witnessed last weekend.

“He’s not going to beat Liam Smith,” said Hearn when appearing on The DAZN Boxing Show.

“It was a devastating finish. You wouldn’t give Eubank a shot in the rematch. If I’m Chris Eubank Jr, then I’m thinking about bringing Conor Benn to a weight where I do have an advantage.”