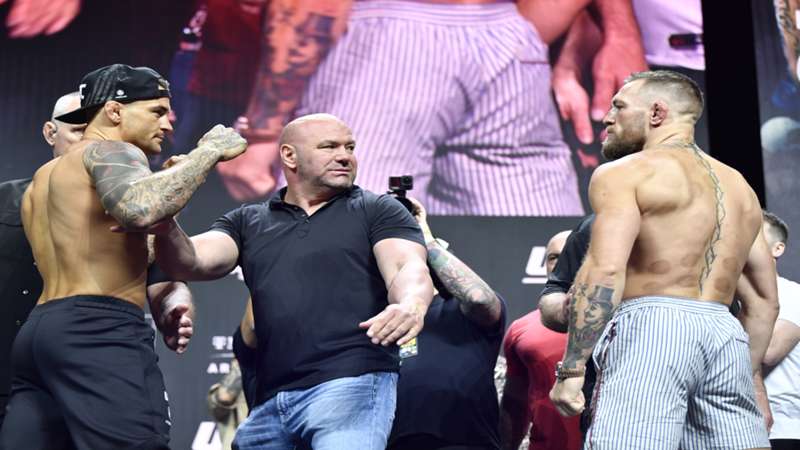 Eddie Hearn believes that Conor McGregor outgrew the UFC and that caused tension with the franchise’s president, Dana White.

The 33-year-old MMA fighter has been at odds with White in the past though he is expected to return to the Octagon this summer after recovering from a broken leg in his last outing against Dustin Poirier, when he lost their trilogy rematch.

McGregor has also taken part in a professional boxing match-up, becoming Floyd Mayweather’s 50th victim to maintain his unbeaten record back in 2017.

In an interview with MMA Hour, Matchroom promoter Eddie Hearn explained the situation as he sees it.

“For the UFC, where they've been very smart is by – it's such an honour to get a UFC deal,” he said.

“You see these kids coming out of Bellator, or Cage Warriors, or wherever it is; but the thought of getting a UFC contract is everything.

“But I feel in the UFC, they don't want you to get too big.

“And when you do – and I used to almost laugh at Conor, because I could just imagine just the disruption that he was causing in that organisation, because that's not really the name of the game

Despite his criticism of UFC, Hearn paid tribute to some of the examples set by the MMA organisation.

He explained: “A lot of what we do as a business follows suit from the UFC and I never mind admitting that I tell our team, 'Watch what they're doing'.

“In terms of everything, from the live streams at the press conferences to the graphics, to the look and feel, the branding, the ring, everything.”