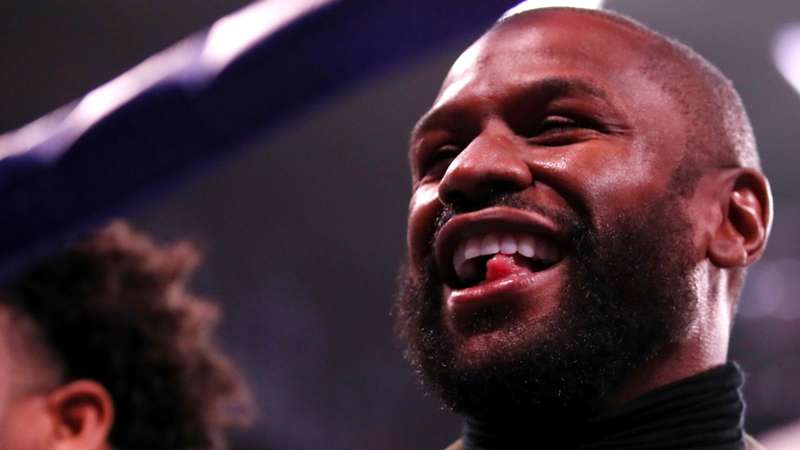 Floyd Mayweather's latest event has been cancelled due to the death of the UAE president.

Floyd Mayweather’s exhibition with Don Moore this weekend has been postponed according to reports.

The pair were set to meet in Dubai on Saturday night, but the death of UAE president, Sheikh Khalifa bin Zayed, has led to a three-day suspension of work and a 40-day mourning period.

The entire event, which was also set to feature high-profile names such as Anderson Silva, Badou Jack, and Delfine Persoon, has been canceled with no clear date set for rearranging the show.

The contest was scheduled to be Mayweather’s third exhibition, and it was expected to bring the former five-time world champion another huge payday.

Mayweather and Moore are familiar with each other following multiple training sessions shared together at the fighter’s famed Mayweather Boxing Club.

In 2015, just months after Mayweather had defeated Manny Pacquaio, Moore was one of Mayweather’s main sparring partners heading into ‘Money’s’ penultimate professional fight against Andre Berto.