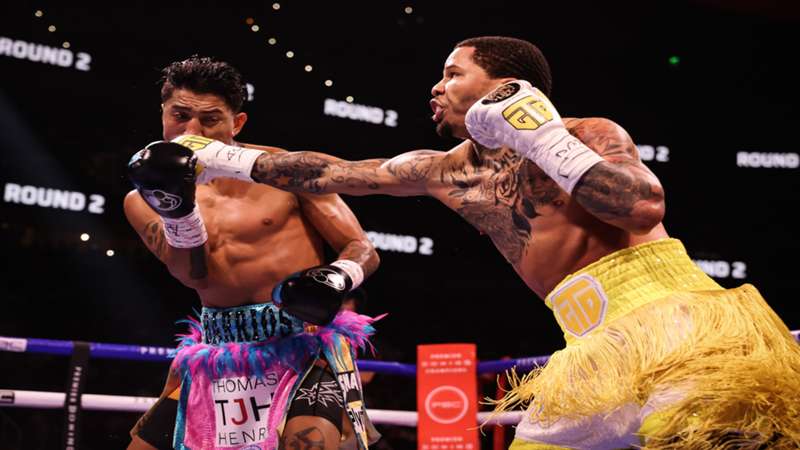 The new WBA interim champion made a winning start in the division.

Davis emerged as the new WBA interim championship when he beat Mario Barrios a couple of weeks ago, but he does not appear keen to remain in the division - for his next fight at least.

However, Garcia was impressed by his showing, when he put Barrios to the canvas three times on his way to victory.

"It was a good matchup, a good fight. Barrios was fighting very well, I think he won probably the first four rounds, five, four out of five rounds, something like that,” he said to Fighthype.com, reported Boxing Scene.

“He was boxing very well, I know the scorecards weren't reflecting that, but he was putting in a good performance.

"Tank showed his power, his strength, you know, landed some good shots, made some adjustments, started getting closer, closing the gap, and that's when he started hurting Barrios and he took care of business.

"Tank showed that he's got the power to hurt, you know, guys even at 140, so, you know, he did real good, congratulations, congratulations to Tank. He made the right adjustments and then secured the fight and won. Barrios being so much taller and with the longer reach, you know, it took him maybe a few rounds, I said I think four rounds, maybe five.

"But he started closing the gap and once he figured out the gap, the right timing, the right range, started turning it up and did some damage."