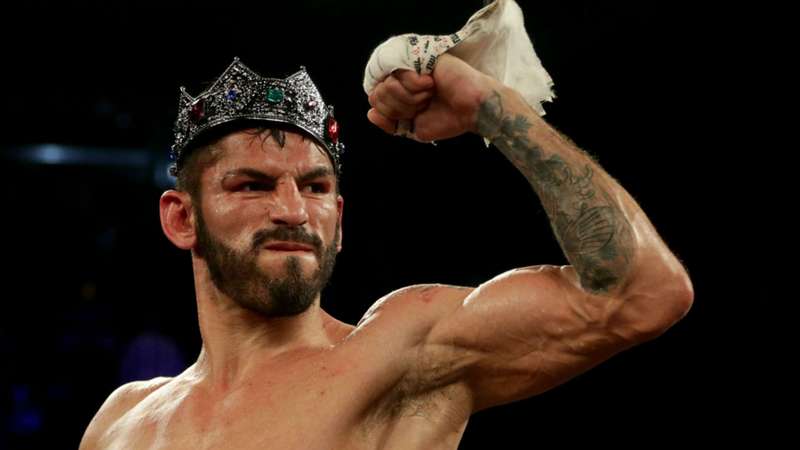 The Venezuelan challenger is honing his strategy ahead of the weekend’s fight.

Jorge Linares thinks that Devin Haney will have to produce something different when the pair meet or he will be able to ‘kill’ the WBC champion.

Haney and Linares meet this weekend in a title clash shown globally on DAZN, and speaking to the DAZN Boxing Show ahead of the event, the Venezuelan explained his thinking and potential strategy.

“I saw a lot of video of him and he doesn’t change too much. I hope he wants to change something for this fight because he comes to fight with me, in the close fight, I can kill him very quick, [meaning I can] beat him more easily.”

Linares suggested that Haney’s training betrays a plan to keep his distance from his opponent and take the fight to the distance.

“He does a lot of resistance, and physically, because I think he wants to run all night and go to decision.

“I need to see in the first round what he wants to do. I am ready for two or three different styles: I can use my natural boxing, speed and relaxed, but my plan is I need to be aggressive with him, because I saw the fight with [Yuriorkis] Gamboa, and Gamboa was aggressive.

“I’m so excited to fight with him, I hope he is ready to do an amazing show but he needs to be ready because this is a more tough fight, a more difficult fight for him.”