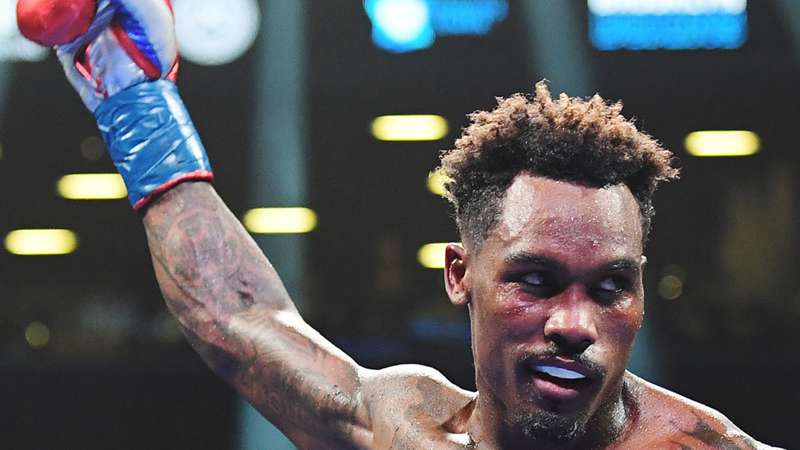 Everything you need to know about Charlo putting his WBC middleweight title on the line against rugged contender Montiel in Houston on Saturday night.

Jermall Charlo is still coveting a clash against Gennadiy Golovkin or Saul 'Canelo' Alvarez someday in the near future.

Until then, the undefeated WBC world middleweight champion plans to keep bolstering his profile with more dominant wins. Charlo will put his title on the line against rugged contender Juan Macias Montiel in a Juneteenth Day celebration at the Toyota Center in his hometown of Houston on Saturday night. The card's co-main event pits Isaac Cruz against former world champion Francisco Vargas in lightweight action.

Charlo is coming off an impressive unanimous decision victory over Sergiy Derevyanchenko in September, as he asserted his jab early and managed distance shrewdly to pick apart and outpoint the durable Ukrainian fighter.

Banking on an eventual tilt with a boxer the caliber of a GGG or Canelo, "Hit Man" knows that a hiccup against Montiel could dash those hopes in a flash — a situation he'll fight to avoid.

Charlo's combination of boxing skills and power will be tested by Montiel, who is coming off a pulverizing first-round knockout of James Kirkland in December, when he unloaded on a vicious left uppercut to spell the quick end.

Will Charlo give his hometown fans a thrill and keep his pristine record intact with another splendid victory or will Montiel prove to have "Hit Man's" number on the road?

Here's everything you need to know about Charlo vs. Montiel with the WBC world middleweight title on the line.

The Jermall Charlo vs. Juan Macias Montiel main card kicks off at 9 p.m. ET/2 a.m. BST, with the headliners expected to make their ring walks at approximately 11:30 p.m. ET/4:30 a.m. BST, depending on the length of the earlier bouts.

Charlo will put his WBC middleweight title on the line against Montiel live on Showtime. You can also live stream it via Showtime's app. Check Showtime for any restrictions in your country.

Where is the Charlo vs. Montiel fight?

The event will take place live from the Toyota Center, home of the NBA's Houston Rockets, in Houston, Texas. This marks the first time that Charlo is fighting at the venue, but he has fought in Houston before. Montiel has never fought in the arena, either.