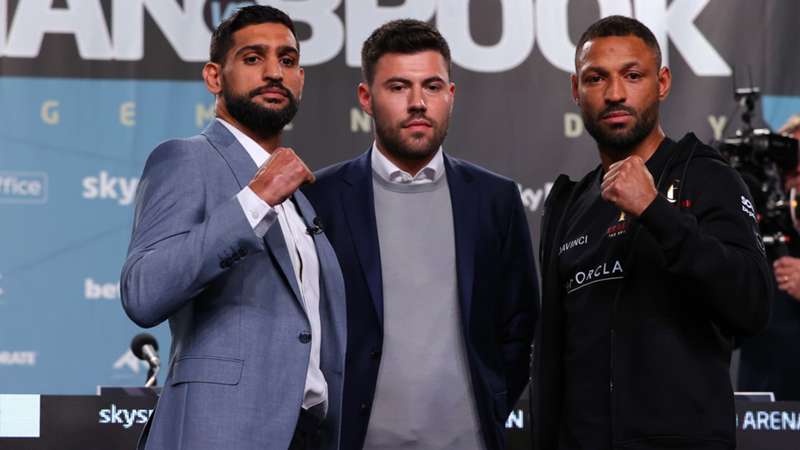 Kell Brook came out on top in the British grudge match last month.

A rematch with domestic rival Amir Khan doesn't seem to be on the mind of Kell Brook.

Khan has two-and-half weeks to trigger a rematch clause, but following a dominant performance by Brook, would there be any interest in a second fight between the two?

"Amir, in the contract, he can have the rematch. Let's wait and see," Brook told Sky Sports.

"It was so one-sided would anyone want to see the rematch?

"I could fight on again or call it a day. Who knows?"

Despite calls by some to retire, there could be some big fights on the horizon including potential clashes with Chris Eubank Jr. and Conor Benn.

"They can all get it," Brook said.

"I am friends with Benn but it's a business and there are bragging rights at stake.