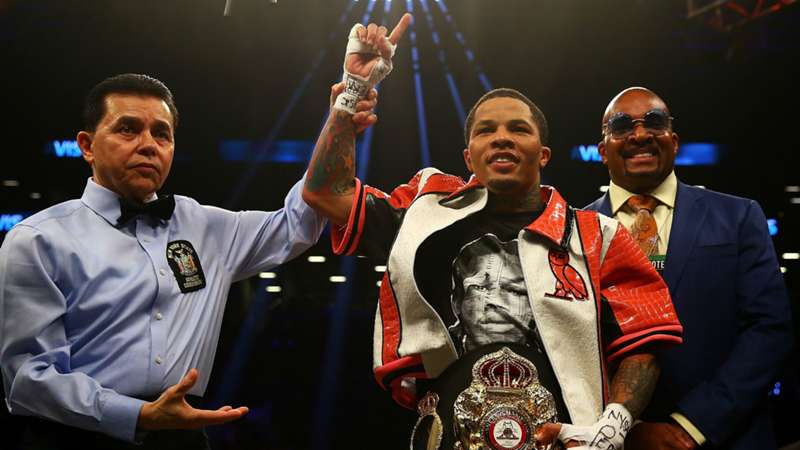 It may not be the fight that everyone wanted, but Gervonta Davis is looking to build on last year’s epic knockout of Leo Santa Cruz against Mario Barrios when the two go head-to-head for the WBA super lightweight title.

Barrios may not be one of the ‘four horsemen’ of the lightweight division that most boxing fans will have wanted Davis to face, but this should still be a tough test for Tank.

It’s his first venture into the 140lb division, but will he able to deliver the devastating knockouts that fans have been accustomed to, or has Davis bitten off more than he can chew?

Here’s how you can watch Barrios vs. Davis.

When is Barrios vs. Davis? Date, Start Time

The Barrios vs. Davis card takes place this coming Saturday, and the main bill of fights is set from 21:00 local time.

What channel/stream is Barrios vs. Davis?

A UK broadcaster is yet to be announced for this fight.

Where is the Barrios vs. Davis fight?

The card will take place at the State Farm Arena in Atlanta, Georgia.