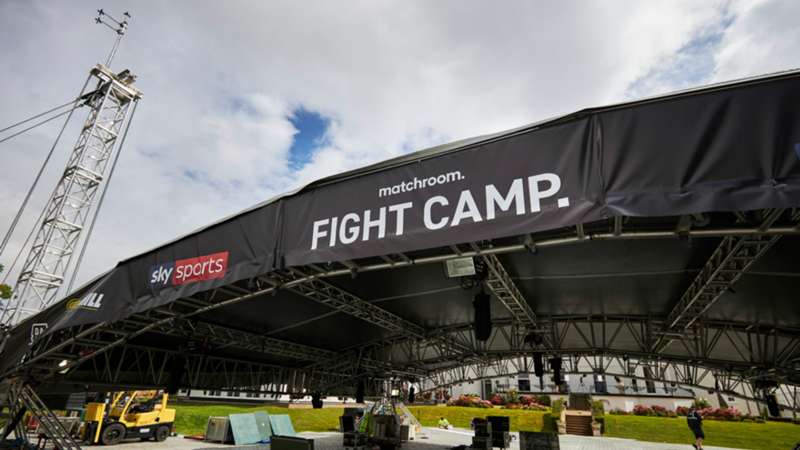 Eddie Hearn has announced the second instalment of Fight Camp.

The original Fight Camp was born out of the 2020 Covid-19 Pandemic. With no fans permitted to attend live sporting events in the summer of 2020, Matchroom Chairman, Eddie Hearn brought boxing to his back garden as Fight Camp was born.

A four week schedule of fights was delivered by Hearn and the majority of them delivered. Terri Harper and Natasha Jonas fought to a briliant draw, Sam Eggington pushed Ted Cheesman all the way before narrowly losing on points, and the dramatic finale when Dillian Whyte was knocked out by Alexander Povetkin.

Following the success of Fight Camp, it's been decided by Hearn that the event will return, and it all kicks off this summer.

When is Fight Camp 2?

Fight Camp 2 begins on July 31st and will take place at Matchroom HQ in Brentwood, Essex. It will run for three consecutive weeks with further shows on August 7th and August 14th. Unlike last year, a small number of fans will be allowed to attend this year's event.

What fights are set for Fight Camp 2?

How can I watch Fight Camp 2?

Fight Camp 2 will be screened exclsuively live on DAZN in all worldwide regions. Fight Camp 2 is the maiden event of Matchroom's groundbreaking U.K. deal with DAZN.