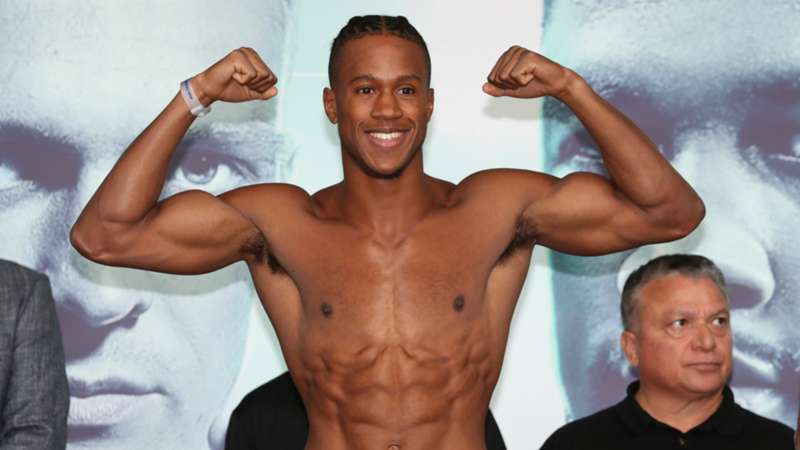 Update: Patrick Day is in "extremely critical condition" promoter Lou DiBella explained in an update on the boxer's condition Sunday.

"Patrick Day suffered a traumatic brain injury during his bout on Saturday night," DiBella's website posted Sunday. "He was rushed to Northwestern Memorial hospital where he underwent emergency surgery. As of Sunday evening, Patrick is in a coma caused by the injury and is in extremely critical condition. On behalf of Patrick’s team, we appreciate the outpouring of support, prayers, and offers of assistance from all corners of the boxing community. Updates will be provided as circumstances change. In the meantime, we ask that the privacy of Patrick and his family be respected during this difficult time."

Previously: CHICAGO — Junior middleweight Patrick Day is in the intensive care unit at a local hospital after being knocked unconscious and suffering a subsequent seizure as he was getting wheeled into an ambulance after a 10th-round knockout defeat to Charles Conwell on the Oleksandr Usyk-Chazz Witherspoon undercard Saturday night.

A source close to the Day family confirmed to DAZN News that Day underwent emergency brain surgery at Northwestern Memorial Hospital. The same source said that Day was given a breathing tube and is in a medically induced coma.

After sending Day to the canvas two times earlier in the fight, Conwell threw a right hand to the back of Day's ear followed by a left hook. When Day went down, his head bounced off the mat.

Day was unconscious the moment he hit the canvas. Medical staff immediately rushed to the ring and put the 27-year-old onto a gurney and into the waiting ambulance.

Claudia Trejos gives us an update on Patrick Day.

Our thoughts and prayers are with Patrick and his family. 🙏 pic.twitter.com/Xqee6iuJqs