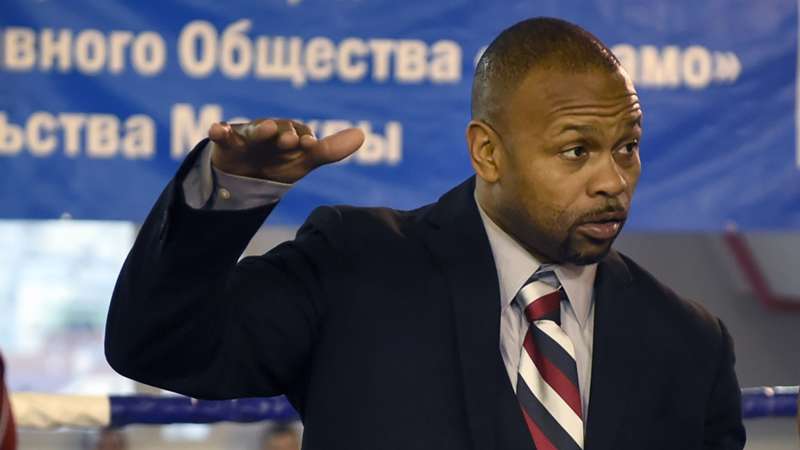 The former pound-for-pound great is confident that boxing's past would have a great chance to beat the sport's present crop of top heavyweights.

Back in the primes of their respective careers, Mike Tyson and Roy Jones Jr. couldn't be touched inside the ring. Whether it be Tyson's devastating dominance or Jones' remarkable athleticism, few were as exciting to watch as those two.

Tyson (50-6, 44 KOs) was the youngest heavyweight champion in boxing history and reigned as the undisputed champion from 1987 to 1990. Jones (66-9, 47 KOs) is a former four-division world champion who rarely lost a round inside the squared circle during his magnificent run throughout the 1990s and into the mid-2000s. In March 2003, Jones became the first boxer in over 100 years to start his career as a middleweight and capture heavyweight gold, defeating John Ruiz to win the WBA belt.

At the time, a dream fight scenario emerged that would pit Tyson against Jones, but Tyson had taken a sabbatical, and Jones vacated the title and went back down to light heavyweight. Seventeen years later, Tyson and Jones will lock horns in an eight-round exhibition bout on Saturday, Sept. 12 in Carson, Calif.

While Tyson and Jones represent the old guard, the new guard in the land of the giants has WBC titlist Tyson Fury and unified titleholder Anthony Joshua sitting on top of the mountain. Fans always speculate how the new age would fare against the greats from the past. Jones was asked this question in an interview with Sky Sports on how he and Tyson could do if paired with the Brits. The 51-year-old feels confident that they would have been able to take care of business against Fury and Joshua.

"Not right now [we wouldn't beat them]," Jones said. "It would be hard for us to last 12 rounds with any of those guys. They are skilled fighters, not bad boxers. They are not as skilled as we were, but they are in their primes, and we are not.

"In our primes? We would probably have beaten them. You can never say, but I think we would probably have beaten them. Our skill level was deeper at that time than it is now. In our prime, we would have come out on top against most of those guys. But you never know because it never happened so you can't discredit those guys. They are good fighters, well-respected fighters, and my hat is off to them because they are at the top."

Fury and Joshua have tentatively set a two-fight series in 2021. But for those bouts to happen, Fury must get by Deontay Wilder in their trilogy clash, expected to occur on Dec. 19, and Joshua is supposed to defend his belt against Kubrat Pulev later this year.