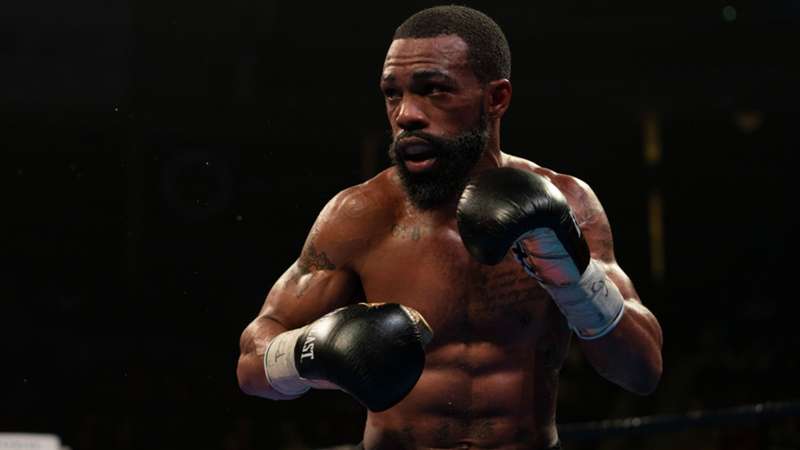 After nearly two years out of the ring, WBC world featherweight champion Gary Russell Jr is set to finally defend the iconic green and gold belt against Mark Magsayo in Atlantic City this coming Saturday.

This period of inactivity is a cause for concern amongst fans and former fighters including Tony Bellew.

Asked to predict how the clash will play out on The DAZN Boxing Show, Bellew had plenty of praise for Russell Jr's ability, but questioned whether he still has the hunger to compete.

"This week, it’s a tough one because the guy’s unbeaten, he doesn’t know how to lose.

"We have to see what’s left of Gary Russell Jr, but we don’t know. It’s been so long since I’ve seen him in a ring, he’s inactive, he's only got that one loss and it’s against the absolute elite in Vasiliy Lomachenko, but at the same time we need to find out how hungry he is.

"Is he still wanting to do this, he’s been in the game a long time and it’s not like he’s a heavyweight who can drag the years out, he’s one of the smaller weights.

"These guys are usually done by his age so we’ll see what he’s got left."

Rusell Jr's family troubles outside of the ring are believed to be one of the reasons why the 33-year-old has been inactive over the past couple years. His father recently underwent a foot amputation, but instead of being a hinderance, this could be the purpose the WBC champion needs to fight on a more regular basis.

"Inactivity is the biggest killer of boxers. It’s what finishes careers," Bellew explained.

"Very rarely it can have the reverse effect, I didn’t know Gary Russell Jr. had been going through a lot family wise, this might be the ignition that sparks the fire again.

"He might be going out there wanting to do this for his father now."