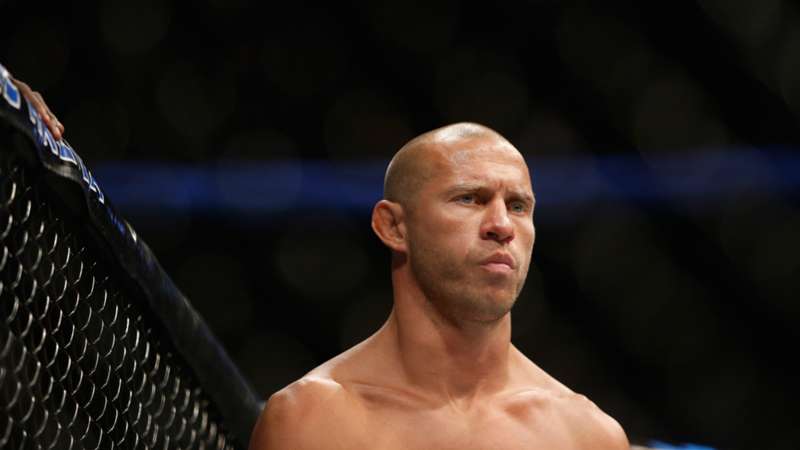 After years of ups and downs inside of the Octagon, Donald Cerrone finally got the big one.

Heading into Saturday's UFC 246 main event against Conor McGregor, Donald Cerrone has achieved just about everything he could do beyond winning a UFC title.

Cerrone's (36-13, one no-contest) comes in with the most wins in UFC history, the most finishes, most fight bonuses, tied for the most fights, headlined shows, and competed for the UFC lightweight championship.

As good as all of those accolades are, the 36-year-old enters the biggest bout of his career headlining his first pay-per-view for the first time against the biggest name in mixed martial arts when he faces Conor McGregor. For the usually mild-mannered "Cowboy," he admits that it has been a long time coming and he is appreciative of the moment that is in front of him.

McGregor quickly interjected to let Cerrone know that he's happy to have Cerrone in this spot at UFC 246.

Throughout his career, Cerrone's faced the likes of Nate Diaz and former champions Tony Ferguson and Anthony Pettis. Stepping into the Octagon against McGregor is unlike anything Cerrone has faced in his 50 fights because of the notoriety the Irishman brings.

The one knock on Cerrone's career has been that he has been unable to win the big one. He'll have the opportunity to silence the naysayers against the sport's biggest draw on the grandest stage of his career.

"He’s the two-time belt holding champ," Cerrone said. "You can definitely say it’s the toughest battle I’ve stepped into against. I’m stoked because (people say), ‘Can you win the big fight? You never win the big one.’ Well, motherf—ker, here’s the biggest one. Let’s see."