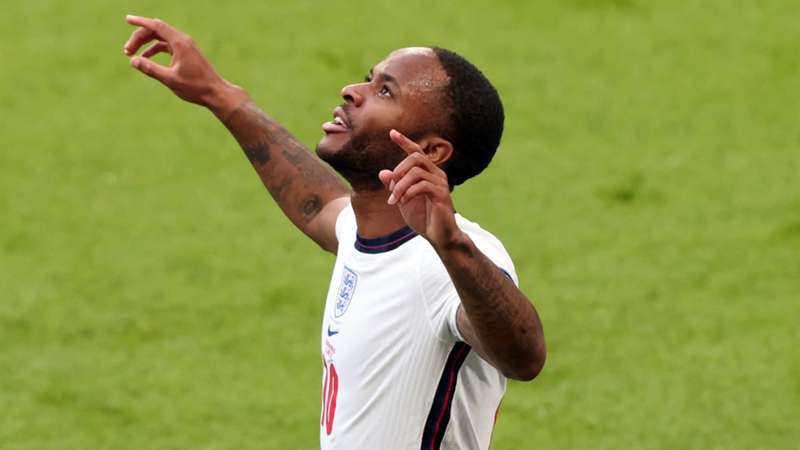 Getty Images
Check DAZN Bet for all the latest odds

The next round of World Cup fixtures is almost here.

The DAZN Bet Trading Team provide you with their top picks for the first of the second round games.

After a dramatic equaliser in their opening game, Wales know they'll have one foot in the Round of 16 if they take all three points against Iran.

There was little cause for celebration when the Welsh went into the interval 1-0 down against USA. They'd barely troubled their opponents and it looked like the match was slipping away from them, but the introduction of Kieffer Moore seemed to lift their spirits and they grew stronger as the game went on. They were rewarded with a point courtesy of a late penalty, scored by Gareth Bale.

Robert Page will have seen the impact Moore had on the match. Should he be given a start, there’s every chance his link up play with Bale and Ramsey could reap rewards. He narrowly headed over the bar against USA and it felt like his performance deserved a goal. We believe that he could rectify that on Friday by getting himself on the scoresheet.

A 2-0 defeat to Ecuador was a flattering result for Qatar. They struggled in possession and couldn’t muster a shot on target against the South Americans as they became the first ever hosts to lose their World Cup opener.

Senegal frustrated Netherlands for long periods before eventually losing courtesy of two late goals from Gakpo and Klaassen. They piled plenty of pressure on the Dutch defence throughout the contest and will feel slightly unfortunate to come out of that match with nothing.

Despite the absence of star player Sadio Mane, Senegal managed to create a few good chances against Netherlands. Ismaila Sarr was a constant threat on the left wing and Qatar will likely find his pace difficult to deal with.

There’s nothing to suggest that Senegal will concede here, and a convincing victory against Qatar would give them a lot of confidence ahead of a potential ‘all or nothing’ crunch match against Ecuador.

After winning their respective openers 2-0, both teams know that victory in this fixture will likely seal their place in the Round of 16.

Netherlands left it late to overcome Senegal, and they’ll need to solve their defensive frailties if they want to avoid an upset against Ecuador.

The South Americans looked dominant against Qatar, with Enner Valencia unlucky not to leave with his first international hat-trick. They were rarely threatened defensively, and it remains to be seen how they will cope against the Dutch attacking threat.

The worry for Ecuador was that they seemed to pose less of a threat after Valencia received a knock to his knee midway through the first half. They only registered three shots on target and they'll need to forge more chances to get anything from this match.

Netherlands made the right changes against Senegal and their attacking depth was evident when Davy Klaassen grabbed a goal from the bench deep in injury time. That should prove to be the difference against their opponents in this one, and we expect them to pick up a victory that could guarantee their spot in the next phase of the competition.

After England's dominant 6-2 victory over Iran, the Three Lions will be hopeful of reaching the latter stages of a major tournament for the third consecutive time.

USA were a team full of promise during the first 45 minutes of their opening group game. They pressed their opponents at every opportunity and their physical approach gave Wales little time to play themselves out of danger. Their second half display seemed to lack the same mentality and they allowed the Welsh to create chances and come away with a draw.

Both teams were attack minded for large parts of their first fixtures and that should provide plenty of opportunities at both ends of the field. Tim Weah displayed great movement and composure to open the scoring against Wales, while England pose threats from everywhere, even substitutes Grealish, Rashford and Wilson all had a part to play in the two goals scored after their introductions.

A potential injury to Harry Maguire could take away a large ariel threat from set-pieces for England, but they have more attacking options in almost every other department. The attacking mentality should see both teams get on the scoresheet, but England’s squad depth should see them overcome USA with relative ease.