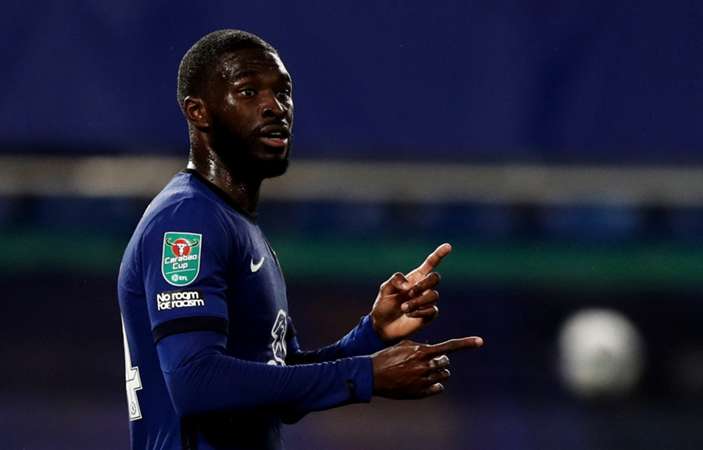 The England defender will start next season in Italy

The 23-year-old Calgary-born player was a Canadian under-20 international but switched to representing England at youth level before being given a senior cap in 2019.

He made his debut for Chelsea in 2016 when Guus Hiddink was manager but established himself in the first team under Frank Lampard, after loan spells with Brighton, Hull City and Derby County.

Tomori lost out to Thiago Silva and Antonio Rudiger as a first-choice central defender in Lampard’s second season and joined AC Milan in January on loan until the end of the season.

The Italian club, who finished third in Serie A with Tomori on board, have now exercised a £25 million option to make the deal permanent.

Tomori played 27 games in total for Chelsea, and is already just five short of that figure for Milan.