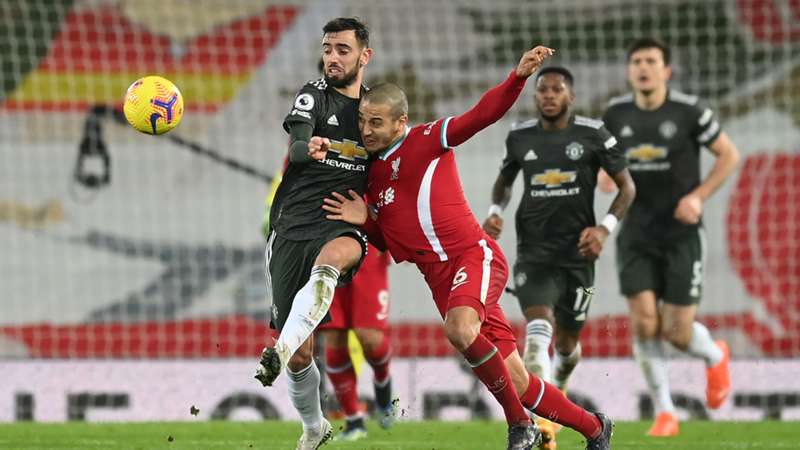 Here's everything you need to know about the big fixture in the FA Cup this weekend, as well as all the other fourth round ties and potential upsets.

After a frantic week in the Premier League that saw Liverpool lose a 68-game unbeaten home streak to Burnley on Thursday, the reigning league champions visit current league leaders Manchester United in the fourth round of the FA Cup.

Liverpool lost late in the game to an 83rd minute Ashley Barnes penalty that left them in fourth in the league. United meanwhile came from behind to beat Fulham 2-1 at Craven Cottage courtesy of a wonderful solo goal from Paul Pogba.

United and Liverpool played one another in the league last Sunday and played out a conservative 0-0 draw, and the teams are now to face one another one of the world's most prestigious cup competitions.

After a season hit by the coronavirus and on a condensed schedule, both Jurgen Klopp and Ole Gunnar Solskjaer may take the opportunity to rest some of their first team players in order to rest ahead of the remaining half of the season's league games.

Jose Mourinho's Spurs have to wait until Monday night before playing Wycombe Wanderers.

FA Cup Fourth Round: When are the games played?

How to watch, live stream Premier League games in the United Kingdom