Episode 1 | New boss in the office

The ‘American’ reference is to Michael Gandler - Russian ancestry, born and raised in New York. Moved to Italy to work as Commercial Director at Inter Milan where he spent 5 years. Now tasked by Como 1907’s new Indonesian ownership group to return the club to former glories. We see and hear the contrast between the fan’s skepticism towards an American running an Italian soccer club and Michael’s bullish and practical rationales, his charismatic approach to commercial life in football and the challenges he faces going up against the Italian ‘system’ – its bureaucracies, it’s idiosyncrasies. In Episode 1 we hear about Como’s turbulent recent history.. how the club has been through one bankruptcy after another, how the stadium is falling apart. There’s a mountain of work to do to turn things around – clearing up the dodgy dealings of the past, making a plan to work on the stadium, working with the Director of Football to make sure that enough players are hired in the preseason for the club to have a full squad for when the season starts. In the depths of all this Michael is confronted with an interesting challenge – should he sanction the hiring of a highly talented yet troubled player recently jailed for taking part in a robbery? We see Michael’s drive and enthusiasm to get all this done and we see the trials and tribulations along the way. The rollercoaster. Can he win the doubters? Can he bring something different to the club? Can he survive in Italy’s exclusive soccer culture? 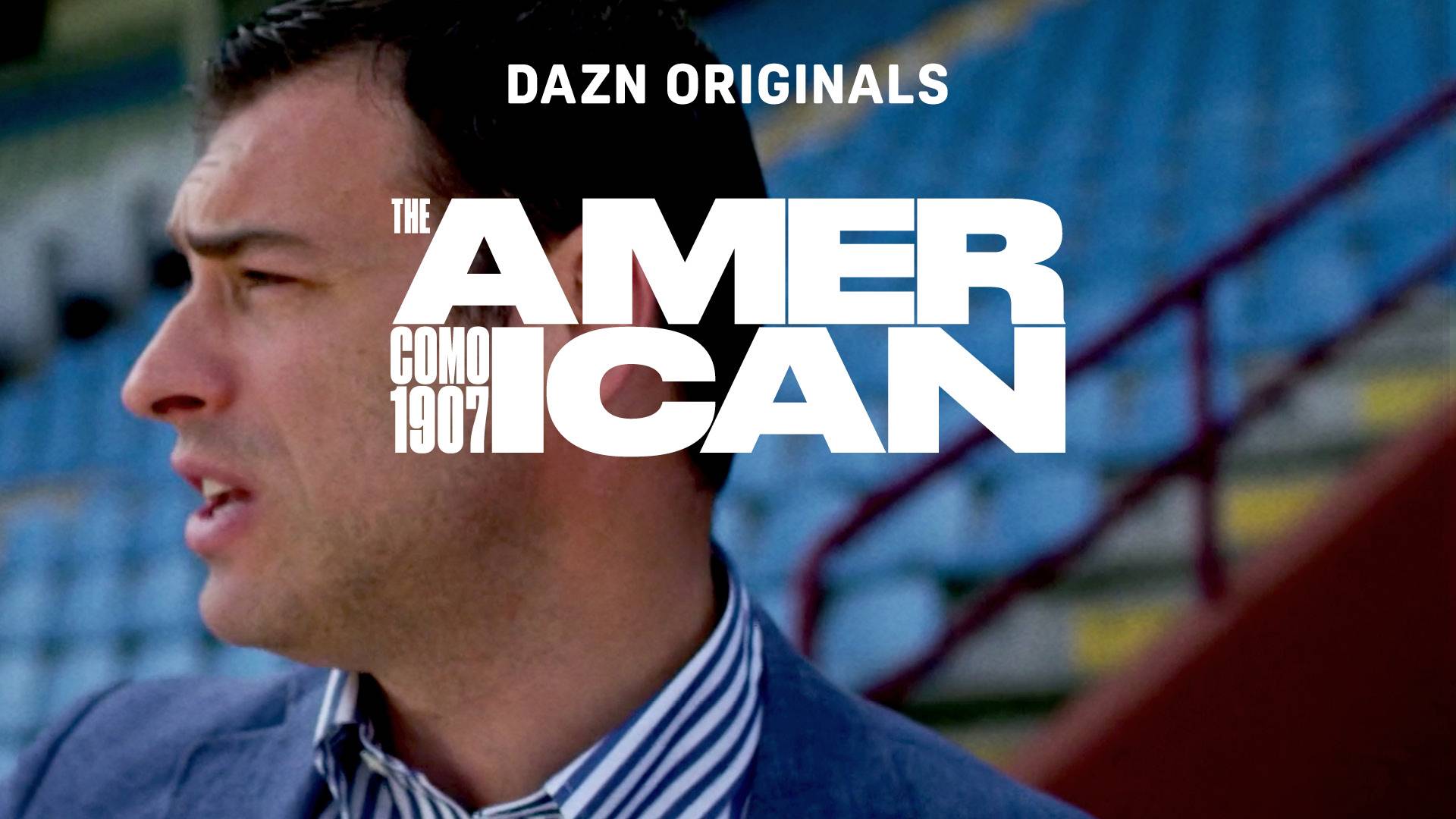 The Making Of: Cristiano & Mourinho