With the arrival of the pandemic and the sporting hiatus, Chelsea were proclaimed champions of the league with eight games left to play. They had won the Continental Cup for the first time and when sporting events resumed, the Blues continued to excel. They managed to reach the Champions League final in 2021, although they lost to Barcelona. This past season they were league champions again and coach Emma Hayes' idea is to continue to leave a legacy in women's soccer. 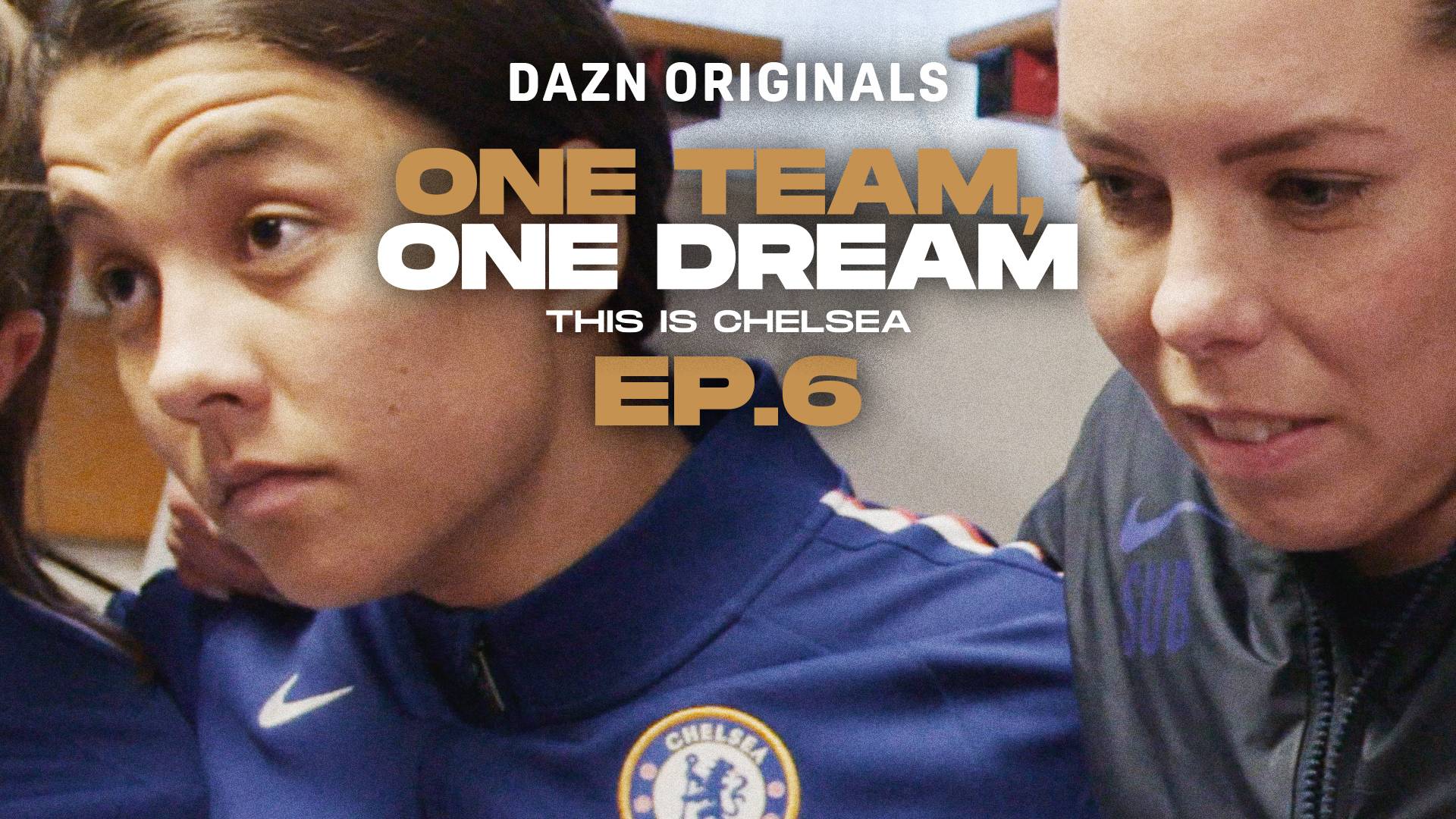 One team, one dream