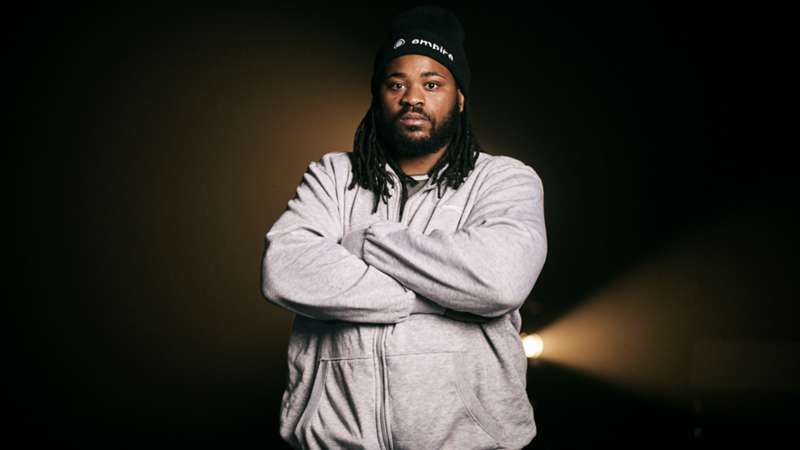 Franklin lost his unbeaten record to the more experienced Briton on Saturday night in a fight shown live on DAZN.

Jermaine Franklin hit out at the decision to give Dillian Whyte the victory on the judges’ scorecards on Saturday night.

In a fight shown live on DAZN , Whyte secured a majority decision win that could propel him to another fight with Anthony Joshua in 2023.

Joshua last fought in September when he lost his rematch against unified heavyweight champion Oleksandr Usyk, and was unable to find an opponent for a planned comeback in December.

Franklin was fighting for a similar chance to fight Joshua, Eddie Hearn had explained, and after the fight the American - beaten for the first time - was upset to be on what he felt was the wrong end of the decision.

“I had a seven week camp, I’ve done what I could. I’m down for a rematch if they give it to me, but I felt like I won, I felt like I got robbed on the decision.