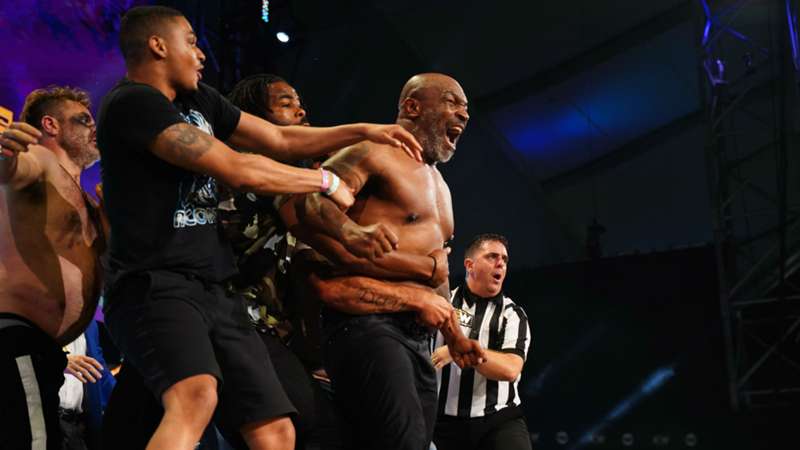 Speaking in a post-fight press conference, Mike Tyson claimed he smoked marijuana before and after his bout with Roy Jones Jr.

Mike Tyson claimed that he had smoked marijuana before and after his fight with Roy Jones Jr. on Saturday night.

The 54-year-old former heavyweight world champion fought with his 51-year-old rival in a drawn exhibition fight that earned him around $7.5 million, and he may next take on Evander Holyfield in a similar event.

Tyson owns a cannabis farm as part of his post-boxing ventures, and was asked if he had smoked the drug before the fight in his post-fight press conference.

"Absolutely, yes," he said to USA Today, before suggesting he had done the same after the bout’s conclusion.

"I smoked during fights. I just have to smoke, I’m sorry. I’m a smoker. … I smoke everyday. I never stopped smoking."

Because the fight against Jones Jr. was an exhibition rather than a professional fight he was only tested for performance-enhancing substances, which means marijuana was not an illegal substance as far as the event was concerned.

“It has no effect on me from a negative standpoint. It’s just what I do and how I am and how I’m going to die. There’s no explanation. There’s no beginning, there’s no end."