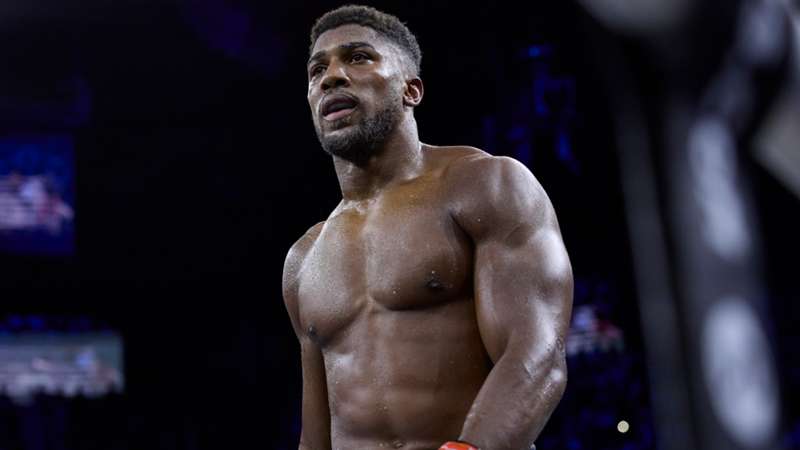 The Swedish heavyweight has his sights set on the former unified world heavyweight champion.

Otto Wallin claims that he is closing in on a fight with former unified world heavyweight champion Anthony Joshua.

After losing to Oleksandr Usyk for a second time in August, Joshua is now on the lookout for a comeback opponent for a fight in early 2023 and Wallin has put his name forward.

Speaking to Rekatochklart, the Swedish heavyweight revealed that an offer from Joshua's camp could be coming sooner rather than later.

“There is nothing new and concrete for me to report on at this stage. But there are some good talks about me and Anthony Joshua fighting each other," Wallin said.

"I should probably know later this week if they’re going to come with a real offer or not.

“There are some good talks between the promoters and I’m hopeful for that fight. Nothing concrete just yet but I’m hoping to get a real offer this week.”

Wallin proved himself as a legitimate heavyweight contender in September 2019 when he went the distance with Tyson Fury in a fight which some thought he should have won after giving Fury a deep cut which has often forced the ringside doctors to step in and stop the fight.